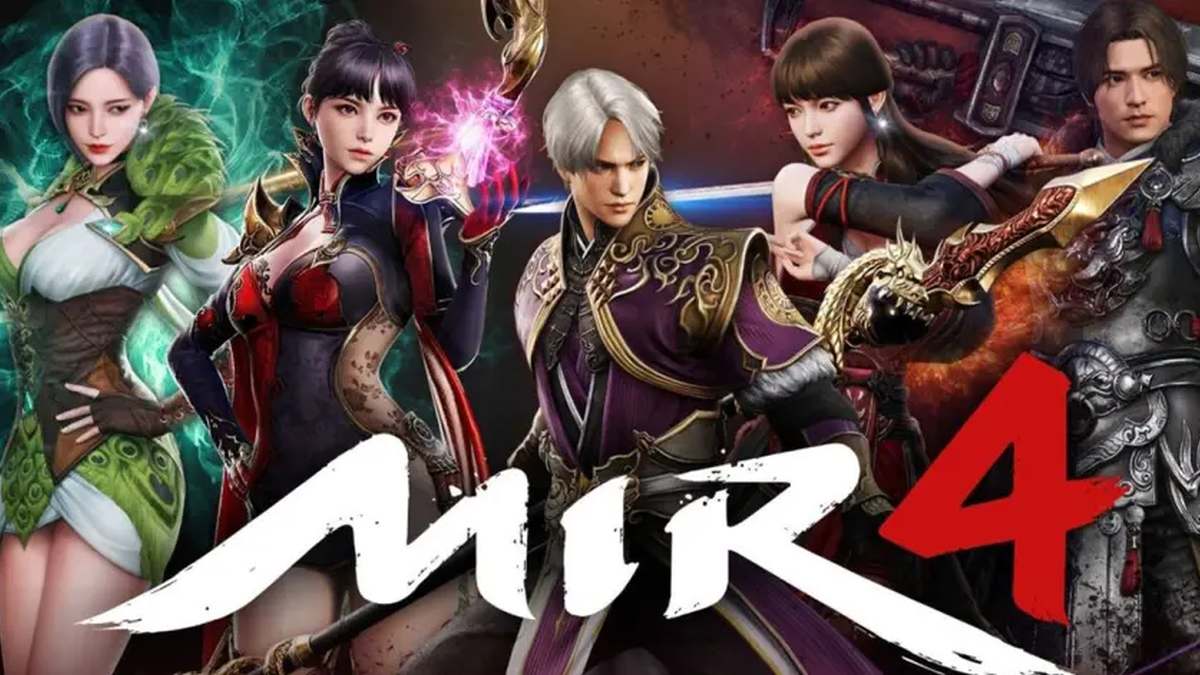 Valve turned heads last month when it announced blockchain-based games will no longer be allowed on Steam. It’s was unclear whether the company was prioritizing the safety of its users or making a statement on the negative impact of blockchain. The policy seemed to be pretty concrete and all-encompassing either way, applying a blanket ban on “applications built on blockchain technology that issue or allow exchange of cryptocurrencies or NFTs,” according to Steam’s Onboarding guidelines. And yet, one of the top 10 most-played games currently on Steam is MIR4, a crypto mining idle RPG.

As NFTs and crypto mining quickly and pervasively make themselves at home in gaming, industry players are forced to make their stances on the issue known. While some — like Xbox head Phil Spencer — have only gone as far as expressing apprehension at the rise of blockchain games, Valve seemed to take a much stronger stance against it. However, MIR4 is not only allowed to remain on Steam but is also clearly doing quite well.

MIR4 has surged in player population every month since it launched on Steam this August, likely because it doesn’t try to hide its nature. Many reviewers describe it as a pure crypto mining operation packaged as a game.

It is not clear why MIR4 is still on Steam despite appearing to violate Steam’s policy. As it stands, the situation casts doubt on Valve’s commitment to keeping blockchain apps off of the gaming platform.