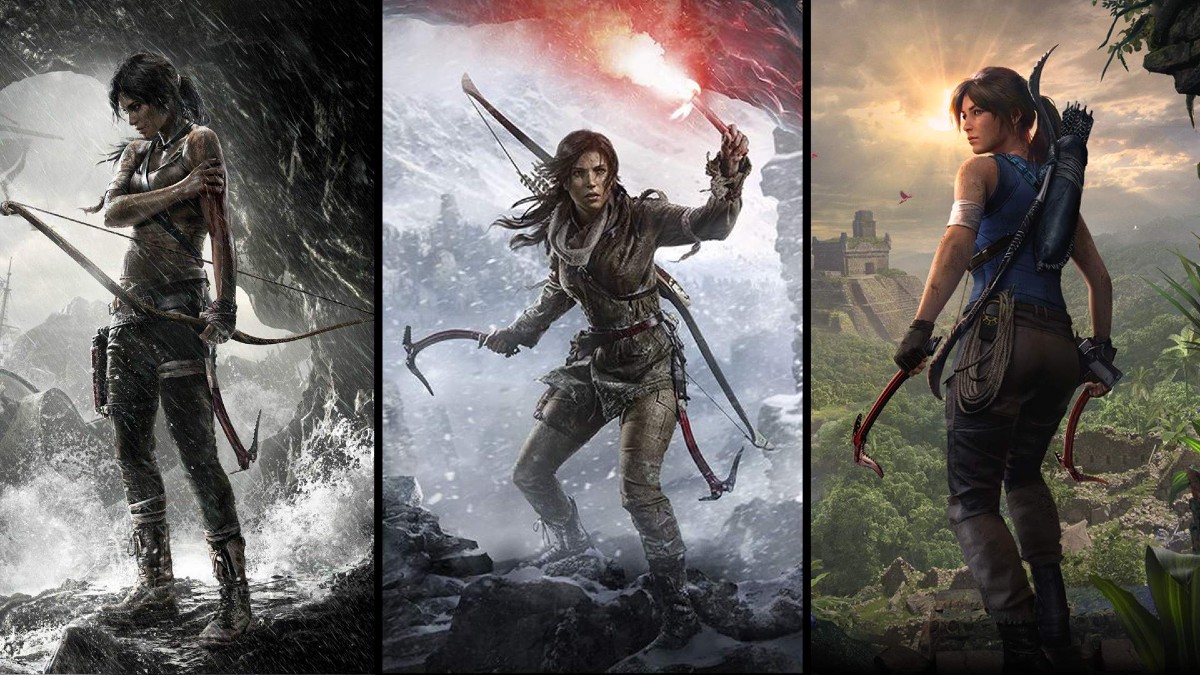 Despite its missteps in the gaming world, Amazon doesn’t appear to be giving up on its efforts to make waves in the gaming industry. Today, the giant company announced that it will publish the next Tomb Raider game currently in development at Crystal Dynamics.

The deal will see Amazon provide “full support and publishing” for the next game, which is currently in early development with no word on a potential release date. In the news release by Amazon and Crystal Dynamics, they describe this next entry to the franchise as “the biggest, most expansive Tomb Raider game to date,” with both excited for the series’ future.

The VP of Amazon games said in the same news release that “Amazon Games is committed to bringing players games of the highest quality, from the best developers, across all variety of platforms and genres, and we’re honored by the opportunity to work with this storied developer and franchise,” and expressed excitement at the chance to collaborate with Crystal Dynamics. Head of Crystal Dynamics Scot Amos shared this sentiment, stating that with Amazon, they feel they have “found a team that shares our creative vision, ambitions, and values for a Lara Croft universe across the spectrum of possibilities.”

The untitled game will follow up on 2018’s Shadow of the Tomb Raider. It will be a multiplatform game described as a “single-player, narrative-driven adventure that continues Lara Croft’s story in the Tomb Raider series.” This new deal comes after Crystal Dynamics and other studios were sold off by Square Enix earlier this year, with the Embracer group buying the studios and its IPs, including Thief, Deus Ex, and of course, Tomb Raider. This will also be Amazon’s first foray into single-player games, having previously released the MMORPG New World last year and published the Action MMORPG Lost Ark, with plans to publish the MMO Blue Protocol alongside Bandai Namco in 2023.