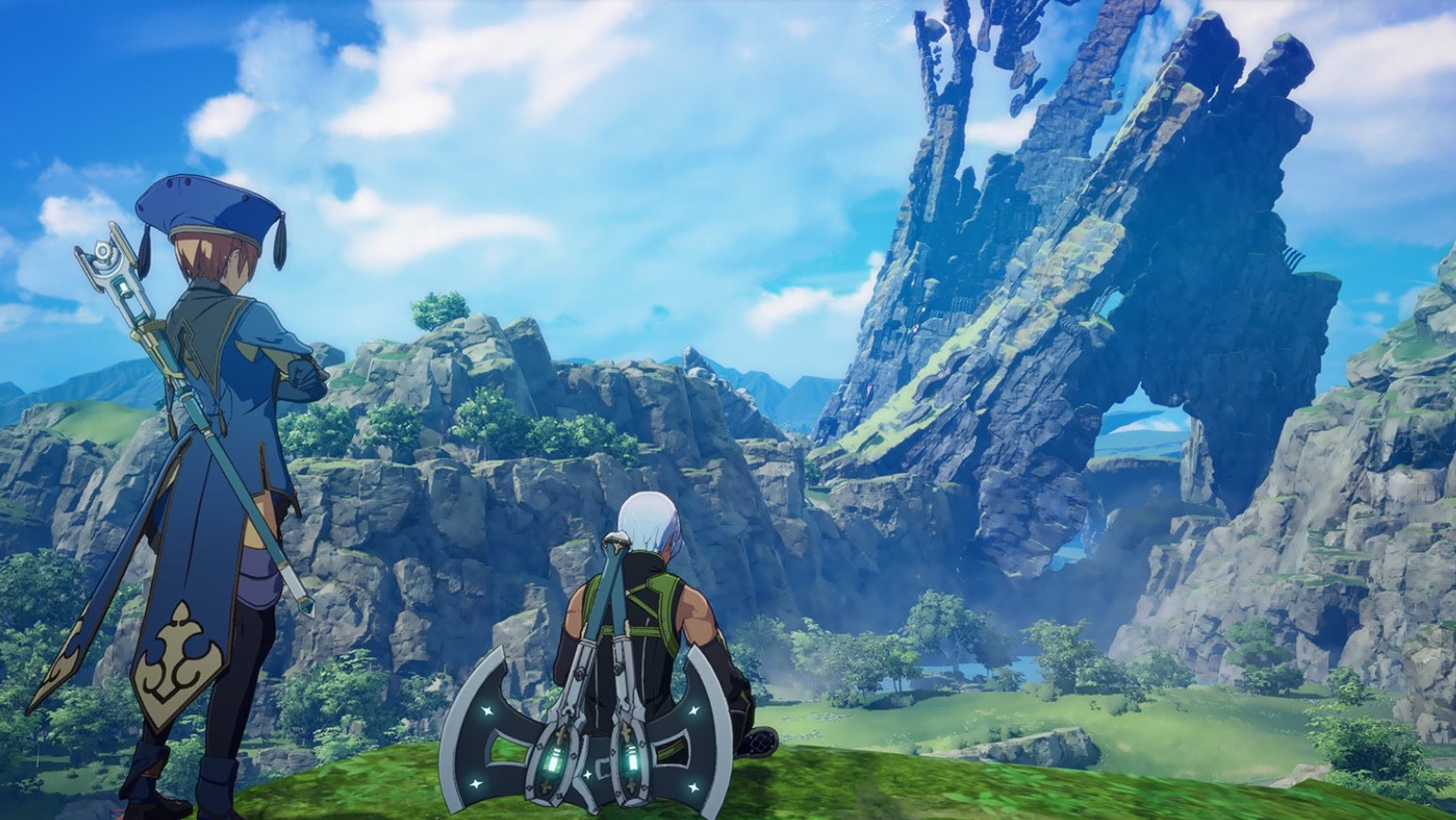 When Blue Protocol was first announced, excitement quickly grew to a fever pitch, with many gamers wondering when they were going to get their hands on the game. Well, the answer is a little messy.

The game just recently had a couple of closed betas this past April and June, and it was a massive success, bringing in over 100,000 players concurrently. The game is in full swing now, as the developers are gearing up for the release of the game.

With such excitement for the game, it would seem natural for the game to be released around the world, right? Well, eventually, yes. The game is set for release in Japan in 2021, and, as of right now, only in Japan. This was the initial goal for Bandai Namco: to release exclusively in Japan. However, with so much support for a Western release, they have expressed their interest in a Western release. “We have said that it was intended to go global from the start,” they said.

There was also a job posting by Bandai Namco for an English language localization manager, which seems to hint that they are working for a Western release of the game. So a North American/European release is on the table for the future, but we don’t know when. With the exact date for the Japanese release not being clear, we can assume it will be a decent amount of time before we get our hands on the game out here in the West.

However, Japan players can look forward to playing Blue Protocol in 2021.