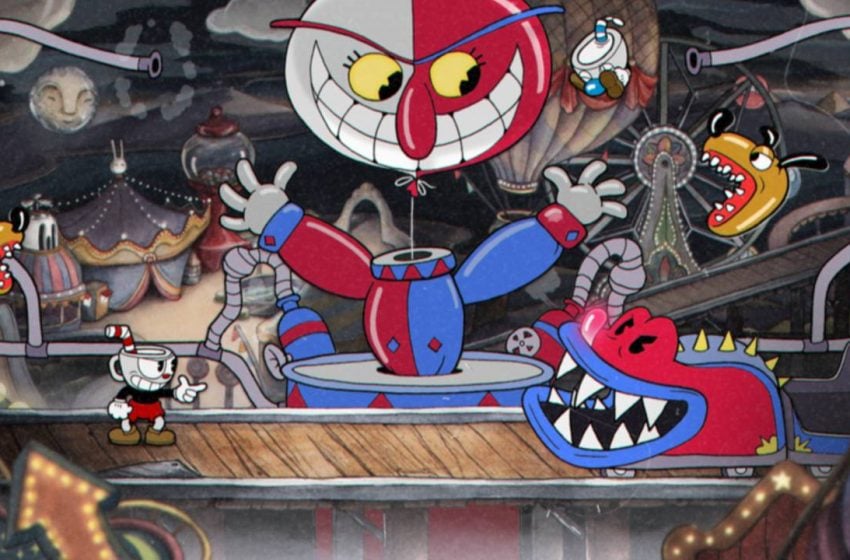 For those with a Tesla Model S, Model X, or a Model 3, you’re going to have the option to play Cuphead on the vehicle’s dashboard. Cuphead is not what many would expect to play in their car, due to the game’s reputation for being a notably challenging shooter based on precision dodging and quick timing.

Cuphead is not the first game to make its way to the Tesla dashboard. Tesla’s V9.0 software update introduced Asteroid, Centipede, and Missile Command, three important Atari games, before also adding 2048 and Breakout to that growing list. The initial wave of games was older and was likely easier to feature in the car’s internal platform. Cuphead is a far more recent title, releasing for the Xbox One and Microsoft Windows store in September 2017. A port of the game later made its way to the Nintendo Switch earlier this year in April.

“Cuphead, we’ve got working. The developers have been helping us make it work,” Tesla CEO Elon Musk talked about during a Ride the Lightning podcast discussion. “It’s a cool game. It’s insanely difficult. It’s sadistically difficult. It’s a twisted plot. It’s dark. It looks like some cute little Disney thing, and you’re like, ‘This plot is very dark.'”

Those interested in playing the game during transit are going to be disappointed. The game system only works on the Tesla if the vehicle is parked, so it’s a great time-killer if you’re sitting in the car waiting for someone to finish up their errands on a slow weekend. You’re also going to need a wired USB controller to make the game function, as it’s a game that requires a significant amount of precision to play.

More games are likely going to make their way to future Tesla models as they continue to refine and improve the vehicle’s internal systems. Based on Cuphead’s reception from Tesla owners, we may see more modern games making their way to Tesla’s growing game library.