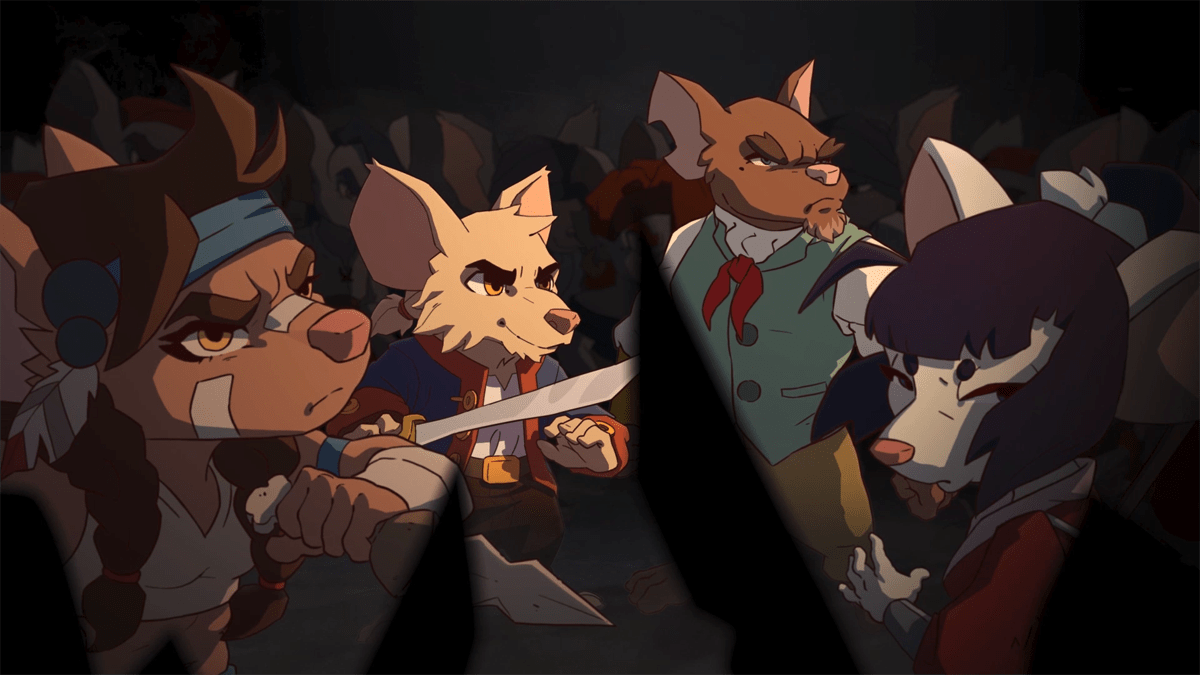 Curse of the Sea Rats is a hand-drawn platformer where you play pirates turned into rats. The latest trailer features a first look at the game’s many bosses and reveals the release date for the platformer.

The latest game trailer for Petoons Studio’s upcoming game showcases the many bosses you’ll encounter on your journey. From grotesque crab creatures to lich-like enemies able to summon undead, each unique boss provides a challenge to overcome and a reward to earn.

Related: The five best indie games of all time

The trailer featured more than 10 bosses, each of which that are fully voiced. The video teases glimpses at the crab menace duo known as Krabawaki & King Clapper, the tentacled La Chusa, Fatso and Fatsie, twin rats with quite the attitude, the spider rat hybrid of Freddy Eightfingers, the whip master Rama Cinnamon and their pet bird banana, pistol-wielding Short Fuse Jones, the Necromancer, the Lighthouse Keeper, and vampire Murat Reis.

Characters can go it alone in single-player or team up with others to take down the motley crew of pirates. The premise is, the characters were once human but were turned into rats by a pirate witch, Flora Burn. Players will be able to control four rat characters as they journey throughout the Irish coast searching for a way to return to their human bodies. The gameplay will feature a non-linear quest system that takes players through Ireland’s coast in 1777.

The game’s 2D animations are drawn completely by hand and were inspired by the golden age of 2D platformers. Which saw releases such as Super Metroid. Blended with 3D backdrops and environments, the game provides a unique 2.5D experience for players.

Along with the boss trailer, Petoons Studio officially announced a release date for the game. Curse of the Sea Rats will be available on April 6 and will release for Nintendo Switch, PlayStation 5, PlayStation 4, Xbox Series X/S, Xbox One, Steam, and the Epic Games Store.