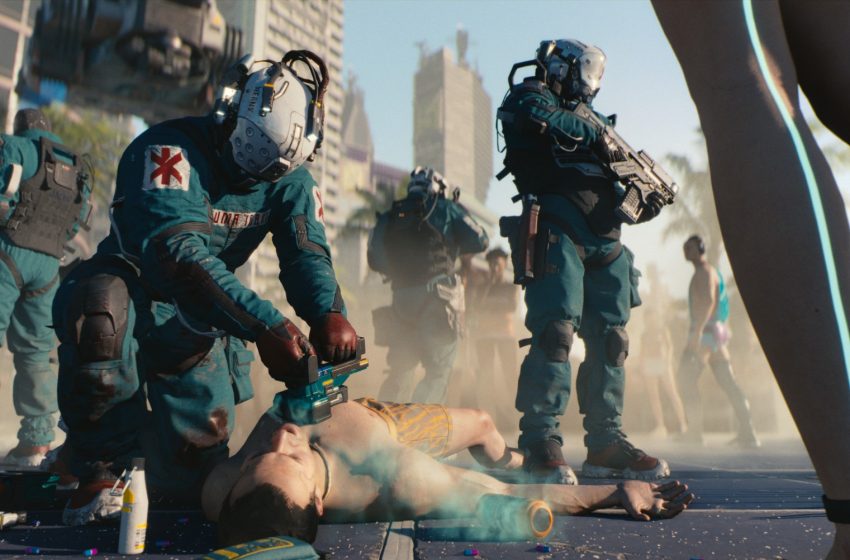 Developer CD Projekt Red announced today that it is delaying the release of its upcoming first-person RPG Cyberpunk 2077 to Sept. 17, a full five months from its original release date of April 16.

“We are currently at a stage where the game is complete and playable, but there’s still work to be done,” the statement reads. “Night City is massive — full of stories, content, and places to visit, but due to the sheer scale and complexity of it all, we need more to finish playtesting, fixing and polishing.”

We have important news regarding Cyberpunk 2077’s release date we’d like to share with you today. pic.twitter.com/aWdtR0grYV

While Cyberpunk 2077 might have a finished build, the developers say they don’t want to ship a project that feels unfinished. From past press coverage and interactions with fans, we know the team at CD Projekt Red is passionate about the project and wants to be sure to take enough time to get it into the best state possible before handing it to eager players. Given how much love they’ve shown their previous title, The Witcher 3: Wild Hunt, it makes sense the devs want to get this release right as well.