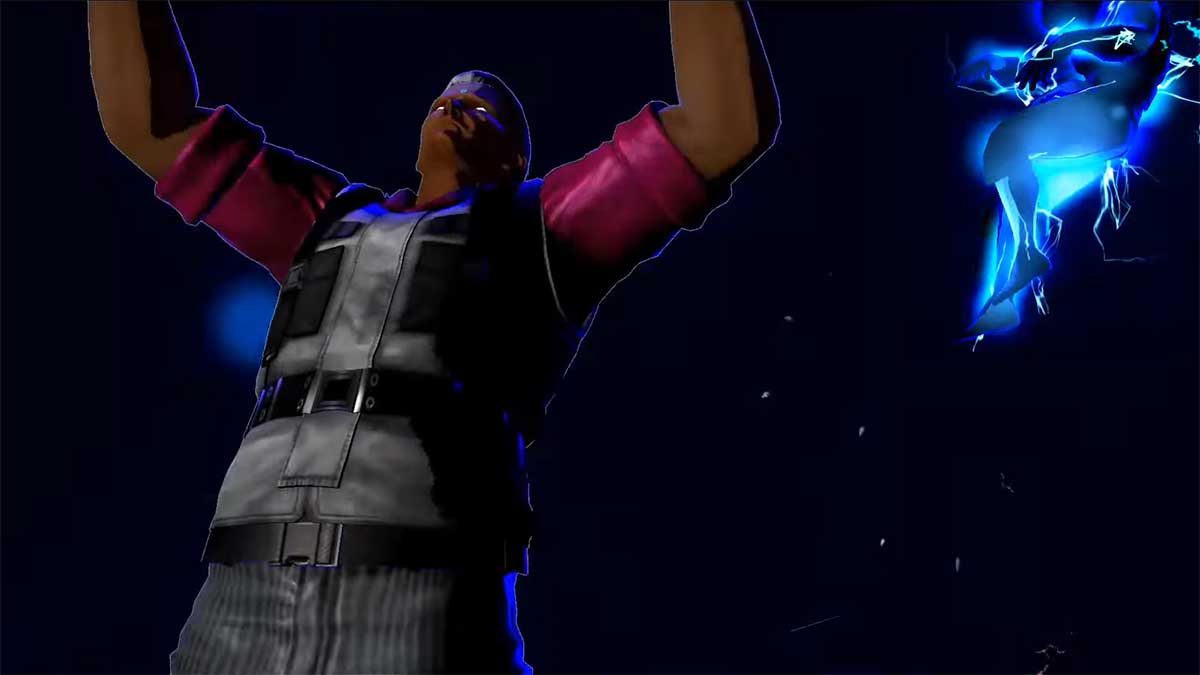 The modding community for Ultimate Marvel Vs. Capcom 3 has been hard at work over the past few months, bringing some of the most iconic characters out there to the game. The latest additions that players can download and play with include Urien, Gambit, Cyclops, and many more.

A mod author named Malamander has brought Urien to the game. He’s a character that you can use unique Street Fighter moves with, making him a powerful adversary. Using him, players can pull off combos that they’d only be able to dream of otherwise, like the Aegis Reflector Hyper Combo and Chariot Tackles between other well-practiced moves.

Another mod called Palette Swap Characters has been gaining traction within the Ultimate Marvel vs. Capcom 3 community because it adds 18 alternative character skins to the game. Each one has new moves and brings something to the game to make it feel fresh and exciting. Even veterans will find something that surprises them, which is impressive for a game that was initially released in 2011.

When new characters are released, it’s always exciting for a fighting game community. However, these modded characters are almost more exciting. The modders are immersed in the community and know exactly which characters players want to fill the voids in the game’s lineup.