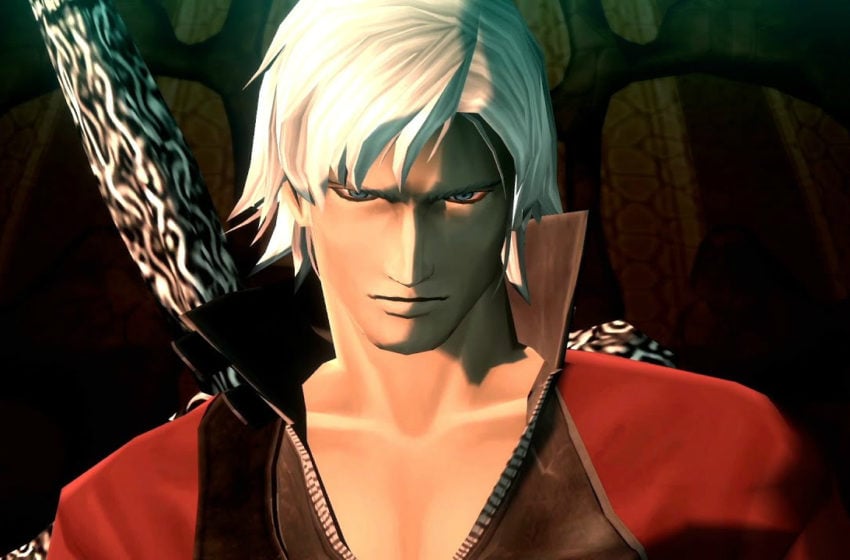 Dante from the Devil May Cry franchise is being introduced as a DLC called Maniax Pack to the upcoming Shin Megami Tensei III: Nocturne HD Remaster. The additional content will be priced 980 yen and will release alongside the remaster, which releases on Nintendo Switch and PS4 on October 29 in Japan.

The Maniax Pack will allow users to play the “New Game – Maniax” mode selecting it from the main menu. The game will replace Raidou Kazunoha with Dante in every scene he appears, together with the main menu video in the background and logo.

You can see the character in action thanks to the latest Japanese trailer:

This is nothing new to fans of the franchise, since Shin Megami Tensei III: Nocturne Maniax, that was released one year after the original launch in 2004, was the version of the game which launched in Western territories (it was called Shin Megami Tensei: Lucifer’s Call in Europe).

The remaster, which was originally announced at the latest Nintendo Direct Mini, adds a new Pierce Effect to Dante’s skill Son’s Oath, which should make him even stronger throughout gameplay.

The game has multiple collaborations in the base package, with Raidou Kazunoha from Devil Summoner 2: Raidou Kuzunoha vs. King Abaddon, coming from 2008’s Shin Megami Tensei III: Nocturne Chronicle Edition.