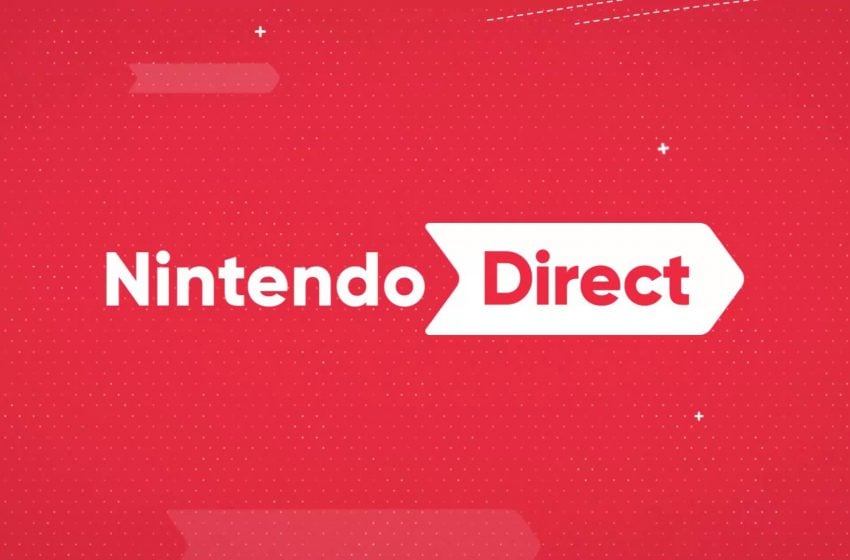 Nintendo has finally announced a new Nintendo Direct is airing later today, July 20, even though it’ll be slightly different from previous iterations. According to a tweet from Nintendo, this will be a Direct Mini: Partner Showcase, the first episode in a peculiar series of Directs.

Nintendo has shared this will be “a series focused on titles from our development & publishing partners.”

The event will be around 10 minutes long and feature “a few updates on a small group of previously-announced Nintendo Switch games.”

While players have long been waiting for a Nintendo Direct episode, it’ll be better to have the right expectations set for this event.

Nintendo mentioned this first episode will be about games that have already been announced, so no new titles will be included.

It’s also worth noting that the description hints at third-party games coming from developers and publishers Nintendo is partnering with, and that should not cover Nintendo-published games such as the long disappeared Bayonetta 3.

This doesn’t mean the series can’t improve going forward: it’s just the first episode in a series, even though we’ve not been told when we can expect the second to happen.

The previous Nintendo Direct Mini revealed, among other content, three 2K Games-published titles would be releasing on Switch.