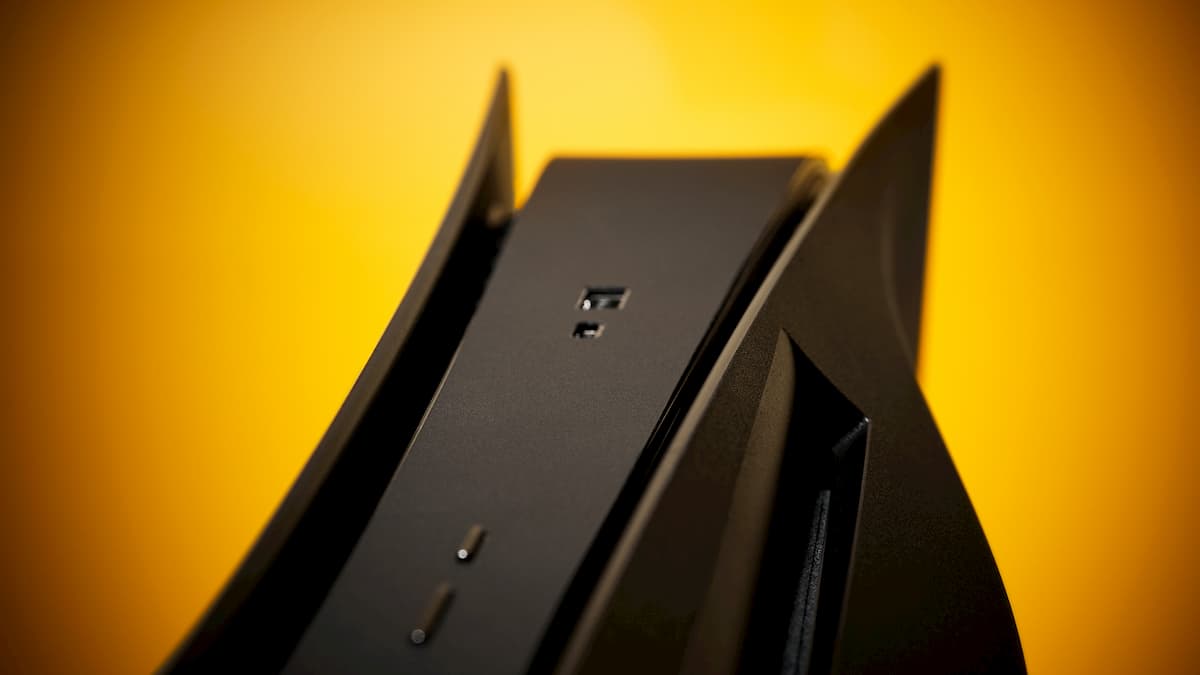 Canadian company dbrand, a manufacturer of cases and skins for popular brands of the phone like iPhone, Samsung, and Google Pixel, appears to be poised to take on Sony over the rights to produce faceplates for the console maker’s new PlayStation 5.

While Sony has already issued cease and desist orders to other companies that have tried, dbrand appears to be reasonably confident that they can get the job done. Taking to Reddit to announce their plans to make the new product, the company has basically dared Sony to sue them, which may not be the smartest move in the world.

While dbrand certainly makes some nice products, the marketing leaves a lot to be desired. Dbrand is trying a little too hard to embody a “we don’t care” attitude, even going so far as to tell you they don’t fret about tiny little things like consumer privacy if you sign up for further information about the yet-to-be-manufactured faceplates.

The company expects to start mass production of the PS5 faceplate, which will only be available in matte black, by the end of the year. There is no information on price as of yet, although dbrand generally adopts the position of quality products for appropriate pricing rather than engaging in a race to the bottom.

How Sony will react isn’t all that hard to figure out, and we expect dbrand to receive the cease and desist they crave for marketing purposes at some point. Whether or not Sony is willing to take it further than that depends on all manner of factors, such as any trademarks, copyrights, and patents that might be infringed by third-party production of the faceplate. Common sense dictates that dbrand will have one thing going for them, which is that their own brand is the erasure of other brands, so they won’t be using any Playstation logos on their faceplates.

If they do manage to start production of the faceplates and get them into the hands of consumers, we hope that the future holds something a little more interesting than matte black.