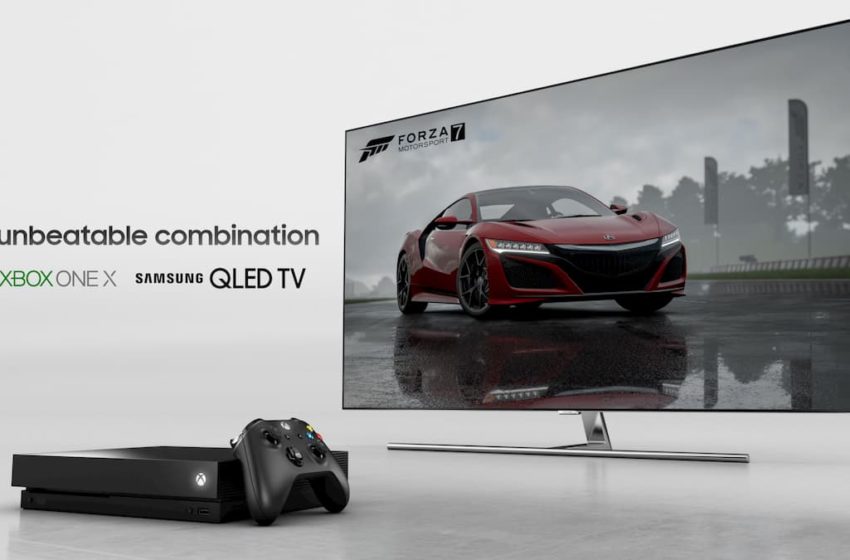 As video game software and hardware get more technically proficient, you might find that your gaming isn’t looking as good these days as it could on a different television. The past few years have seen the price of high-end TVs come down to (somewhat) reasonable levels, giving people plenty of options to find a good TV for gaming, but it can still be a challenge trying to sort through all the numbers and letters to decide which one is right for you.

Before running out to the store, there are a few general things you’re going to want to keep in mind when shopping around. First is the importance of getting a set that features a Game Mode. Game Modes allow televisions to easily favor performance and speed above all else. Similarly, you’re going to want to pay attention to the television’s frame refresh rate. With the next generation of consoles and developers pushing to get their games to run with more frames per second, there’s a good chance we will see more games push beyond what we do today. Currently, the best we often get on a console game is 60 FPS (and even that is sometimes asking too much). A TV capable of refreshing at this rate would need a 60Hz refresh rate. For the future of games, it might be better to look for a TV capable of 120Hz.

There are tons of other factors, of course—price, design, ports, etc.—and tons of options out there, but we’ve gone ahead and rounded up some of the best that will meet your different needs and preferences.

It’s hard to argue with the superiority of OLED technology when it comes to gaming. How many times have you booted up a new release and had to spend a hot minute fiddling with brightness scales and a black-to-white slider? There is nothing more pitch-black than what you’ll get on an OLED TV, and the LG C9 is one of the best. It’s got everything you need from a 4K gaming TV in spades, but the price is steep. If you’re okay with the price tag, then this is the one you’ll want, although there are cheaper options out there that might still blow you away.

At the other end of the spectrum from LG’s ultra high-end price tag is the TCL Class 6. It features quantum dot technology and an exceptional range of color and performance ability for a shockingly low price. If you’re not looking to break the bank, this is a great choice that will get everything you need done and leave some room in your budget for actual games.

Like the TCL, this Samsung uses quantum dot technology but goes above and beyond in terms of picture and ease of use. With an adaptive gaming mode, FreeSync—which decreases lag time and screen tearing—and a nifty Connect Box that makes setting up your gear easy, this is Samsung at their best. It is pricier than their Q60 line, but it’s a sleek design and runs fantastically.

Vizio has been climbing into the upper echelons of television makers in recent years, and the latest P-Series Quantum is no exception. Vizio might not have the same picture as what you’d get from an OLED or the above mentioned Samsung, but it’s a much more affordable price point and arguably one of the best sets for gaming with extraordinarily low input lag.

There are plenty of options out there that will meet your gaming needs, but these recommendations cover the spectrum of what you might be looking for. Just don’t forget to save a few dollars and get the next generation of consoles as well.