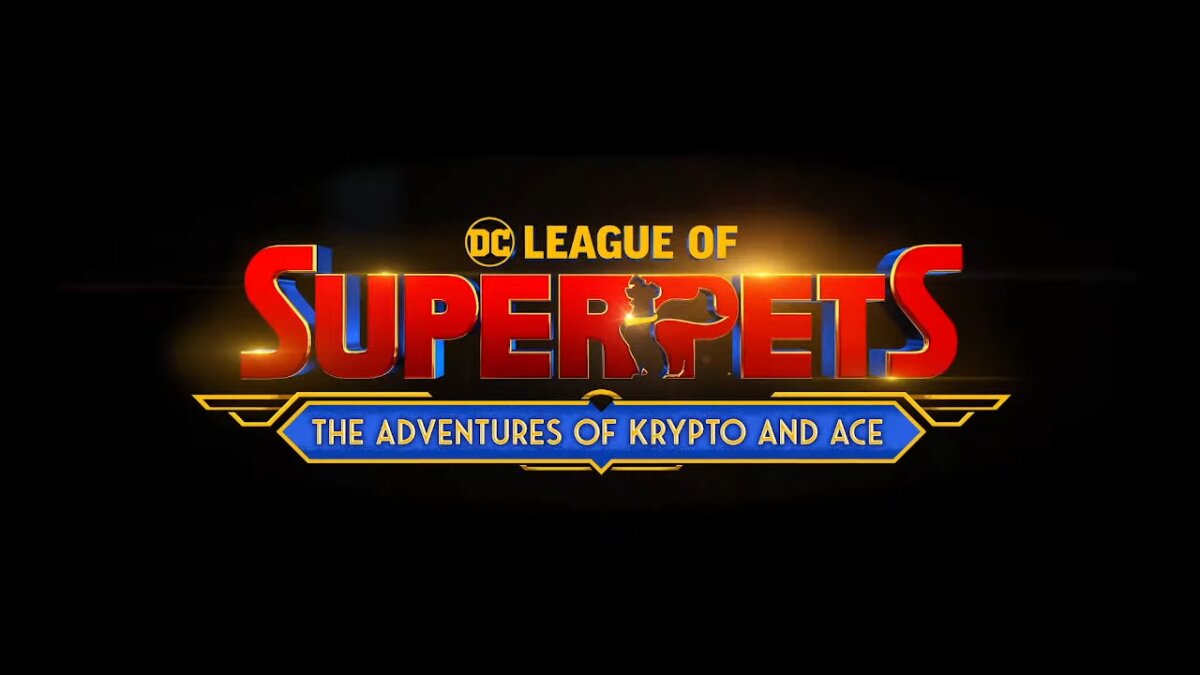 UPDATE October 16th 1:54 PM CT: When the article was initially published, we erroneously believed that sites like IGN and Comic Book Resources accidentally revealed the official announcement for the DC League of Super Pets video game. The game hadn’t been announced in the official DC FanDome live stream but was announced in the DC Kids FanDome stream, which started earlier. We corrected the piece below to better reflect the correct information.

DC FanDome is so big that DC Comics and Warner Bros. Entertainment had to split the event into two different live streams. One is the official event, while the other one is the DC Kids live stream, which focuses more on the DC Properties aimed at children.

Related: New Batman/Fortnite crossover revealed for DC FanDome that will bring the Batman Who Laughs to the game

A new DC video game was revealed during the DC Kids FanDome event. The game will be called the DC League of Super Pets and it will star the pets of some of the biggest DC Superheroes. Superman’s super-powered dog Krypto will be a part of the game. It’s an on-rail shooter, with the only footage showing Krypto flying and shooting at enemies with his heat vision.

This game is a promotion for the upcoming DC Super Pets animated movie starring Dwayne Johnson as Krypto. Other cast members for the movie include Kevin Hart (who will play Ace the Bathound), Kate McKinnon, John Krasinski, Vanessa Bayer, Natasha Lyonne, Diego Luna, and Keanu Reeves.