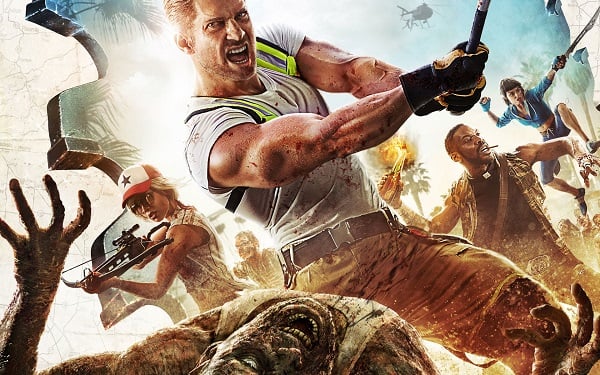 Dead Island 2 has a new developer, as announced by THQ Nordic during the latest meeting with investors and analysts (via GameSpot). The company shared that the game is currently being worked on at Dambuster Studios, the team which has already worked in the past on Homefront Revolution.

As you might recall, Dead Island 2 was announced at E3 2014, and back in those days, it was in development at Spec Ops: The Line‘s Yager Entertainment. Then, it went into development hell, with Yager leaving development duties and Sumo Digital being contracted to ship the game.

In the meantime, Sumo has been working on its first original IP, Snake Pass, and has had several commissions from external publishers, such as Team Sonic Racing for SEGA and Crackdown 3 for Microsoft. It was clear they were busy doing something else even if they were appointed in 2016.

Now, it’s about time that the game gets shipped with its third developer change in a row, which is a record if you ask me. At the end of May, we learned that the title was still being worked on, even if at the time THQ Nordic didn’t disclose who was doing the job.

At least, whether you like that studio or not, we do know that someone is working on it and that it won’t take ages before we put our hands on Dead Island 2. Likely, two-three years? Sure enough, the project is diving into the next generation systems once it releases.