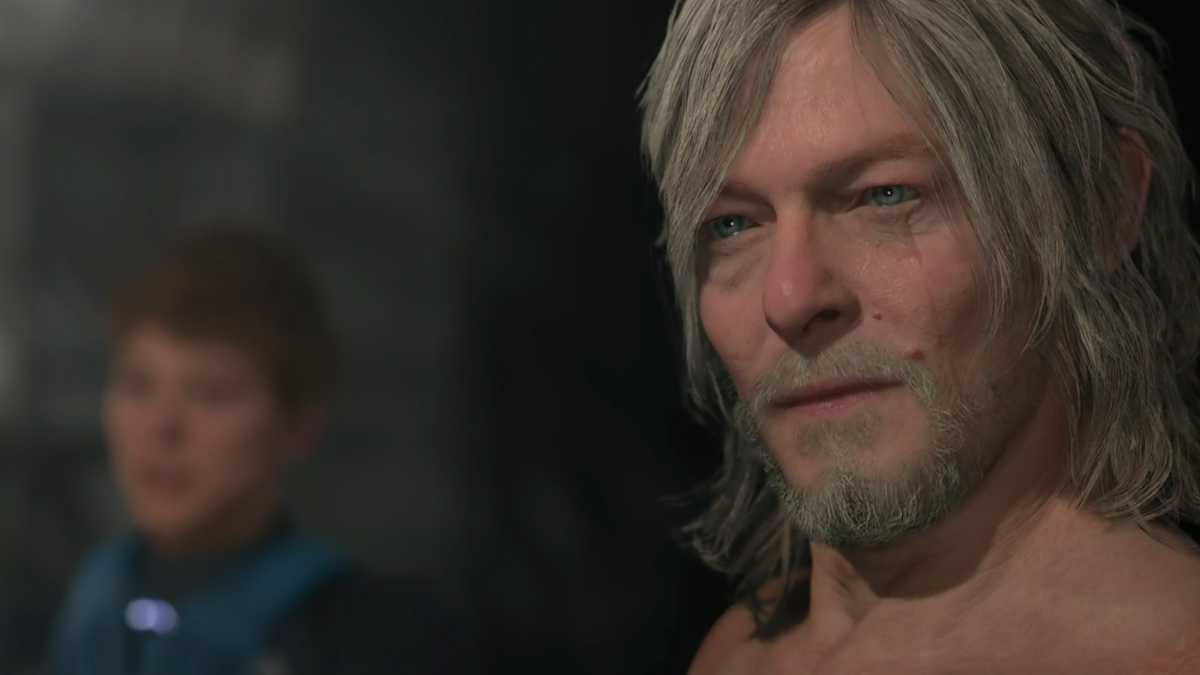 Image via The Game Awards stream

Yes, Death Stranding 2 is a thing. Yes, Norman Reedus is in it. And no, I have no idea what it’s about. Mostly. Set some time after the original game, the world is feeling the effects of the connection Sam Strand created, and not all of it is good. Most of it’s not, actually. At all.

The trailer initially focuses on the character of Fragile, again portrayed by Léa Seydoux, and the life she’s built in a bunker in the world of Death Stranding, a post-apocalyptic America saved by Norman Reedus’s Sam Strand. Fragile has a child, and over the course of the trailer’s first few moments, we see her bunker raided, her child apparently killed, and Fragile herself dying as well. Like Sam, however, she also has a baby inside her that presumably brings her back to life.

The strange thing (redundant though the phrase is in this context) about Death Stranding 2, or DS2, is that the freedom from the mind-bending effects of the eponymous event promised at the end of the original isn’t just a lie — things are now worse than they were before.

A BB Pod turns a bloody red when Fragile apparently dies, and Sam’s Pod, where his adopted daughter lived, fills with squid tentacles at what is likely a pivotal but early moment in the story. Either before the attack or after, Fragile shows Sam her new venture: Drawbridge, but raising a massive transport mech-like vehicle from a tar pit.

At the trailer’s end, we get a sneak peek at a masked character played by Troy Baker. Baker’s character in the first game, Higgs, was the primary antagonist and seems to play a similar role here. How he got back from the Beach after Death Stranding’s finale is impossible to know, nor can we account for where his new appearance comes from — that of a red-clad cyborg with his intestines showing.

The final message Kojima decides to give us is to ask, “Should we have connected?” The answer is a decided “maybe,” because, with Hideo Kojima at the helm, there’s no telling. However, the famed designer did note that as he wrote Death Stranding 2 during the COVID-19 pandemic, he threw out his original story based on what he experienced. What that means, like any trailer from the man, is anyone’s guess.