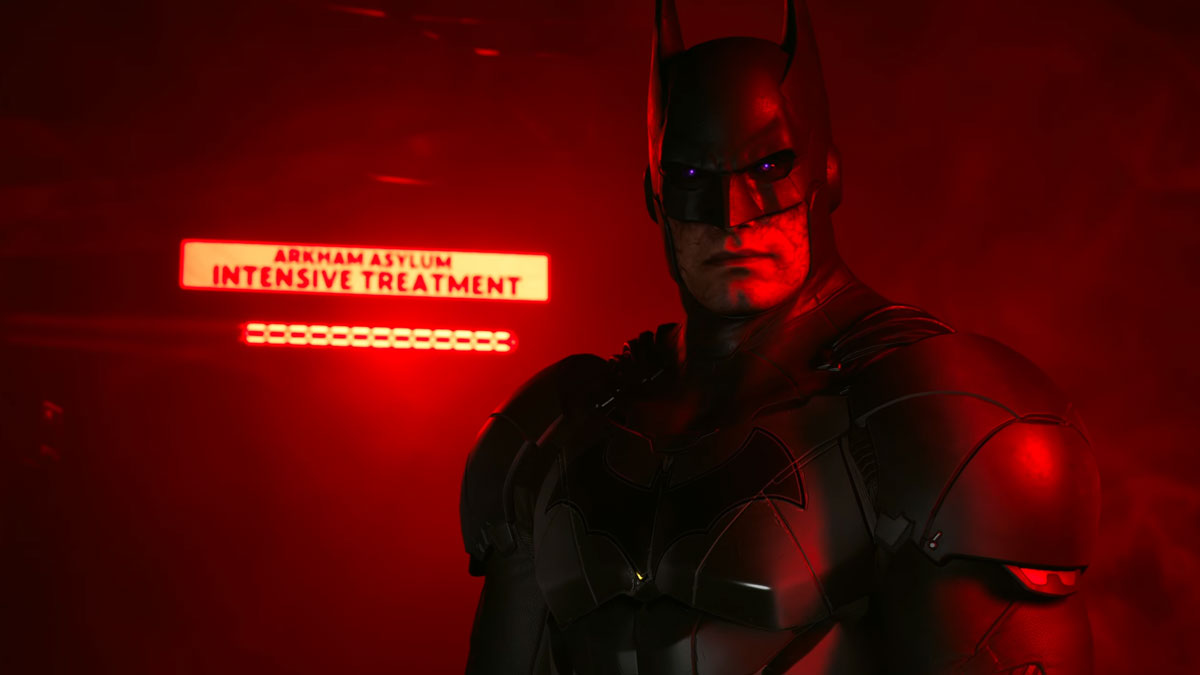 Kevin Conroy’s passing this year was a major blow to so many Batman fans. Having voiced the caped crusader in Batman: The Animated Series, Conroy was generally considered to be the voice of Batman, despite the number of other actors who’ve taken on the role. He also lent his talents to Rocksteady’s Batman: Arkham series, which means we’ll hear him one more time in Suicide Squad: Kill the Justice League next year.

The main hook of the game is seeing Harley Quinn, Deadshot, Captain Boomerang, and King Shark pitted against DC heroes, so it makes sense that Batman would be on their hit list. Still, it’s a touching thing to hear Kevin Conroy’s voice coming out of Bruce Wayne’s mouth again. His reveal in the new Shadows trailer came with the iconic line: “I am vengeance. I am the night. I am Batman.” Yes you are, Kevin.

Batman’s reveal was the highlight of the new trailer, but it wasn’t the only takeaway. Suicide Squad: Kill the Justice League was recently delayed to 2023, without a new launch day. However, we now know that the Suicide Squad release date is May 26, 2023. It’ll be available on PlayStation 5, Xbox Series X/S, and PC when it arrives.

In terms of gameplay, Suicide Squad: Kill the Justice League is a co-op action title that allows four players to take control of the aforementioned villains. If you decide to play it solo, you can swap between the four characters at will as you explore the open world. Given the Suicide Squad labeling of the game, yes, Amanda Waller is issuing orders and pulling the strings behind the scenes.

The future of DC video games seems promising. Not only will Kevin Conroy’s voice be heard one last time, but the DC Universe will start taking shape around all types of media. DCU boss James Gunn said that DC video games will start tying in to the shared universe of the movies and TV shows in the future.