Death Stranding‘s one of the most anticipated titles to be released in the next couple years, and one we really know few things about.

Despite having already been provided with many trailers, we’ve yet to understand what it is all about, and the full cast of actions hasn’t even been revealed yet.

Among the grey zone we find the presence of Stefanie Joosten, Metal Gear Solid V: The Phantom Pain’s Quiet, who’s been heavily rumored to be a part of the cast but never confirmed.

Many think to have spotted her in the latest trailer from Tokyo Game Show, but that’s unconfirmed as well and could be anything, or anyone.

Now, Tommie Earl Jenkins, one of the actors of the game who’s been revealed at TGS, has possibly dropped a hint about the matter.

Indeed, in a photo he took with Hideo Kojima, he useed the hashtag #StefanieJoosten, which seems rather a clue about the Dutch actress and model being in the game considering her name is displayed together with other confirmed actors.

There’s a chance she had a smaller part, as hinted in the latest trailer of the game, or that her involvement could be fully revealed in a later trailer.

Would you like to have her in the game, despite her presence in the latest Konami’s Metal Gear Solid title? 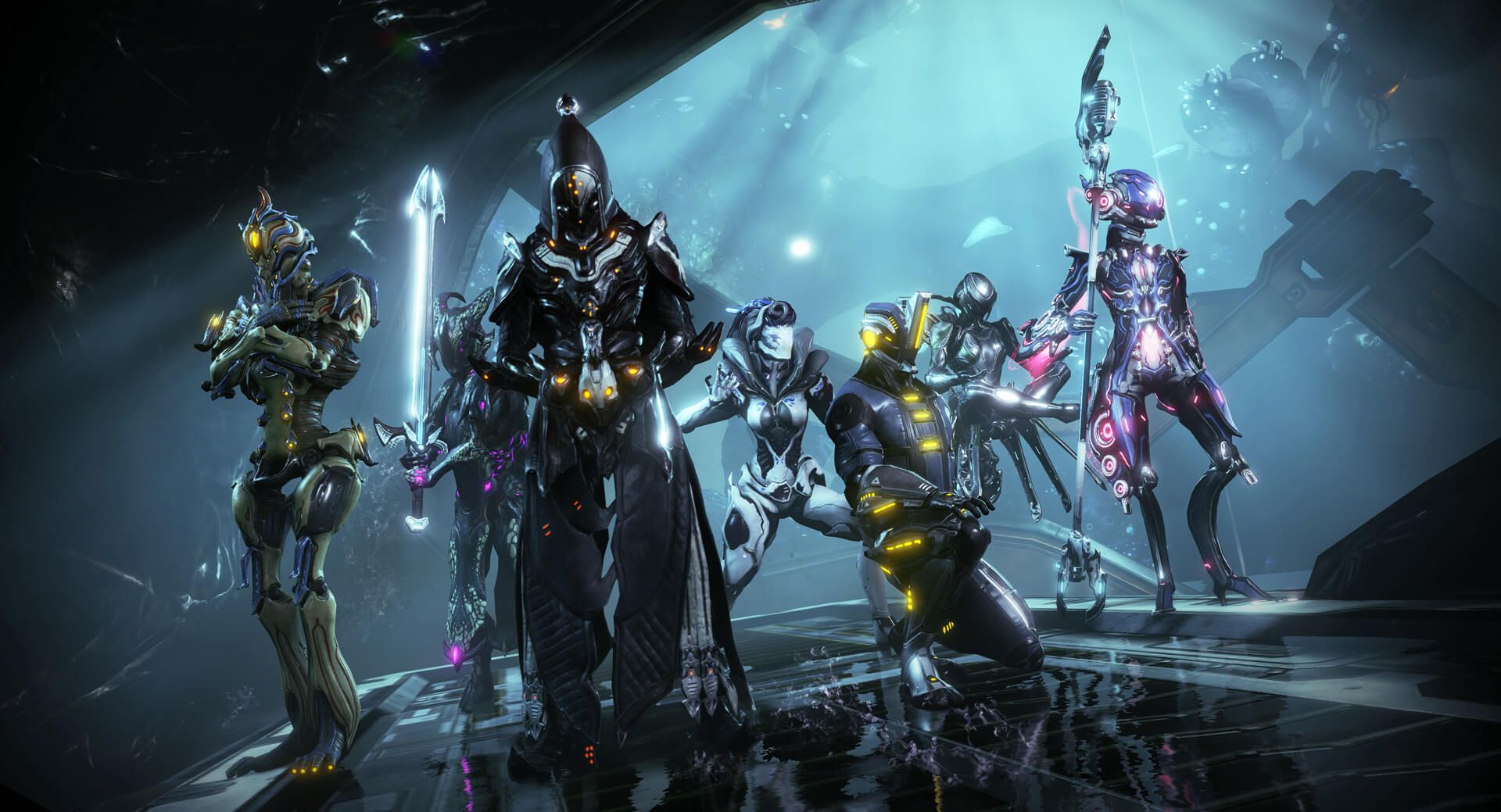 How to farm Pangolin Prime Relics in Warframe 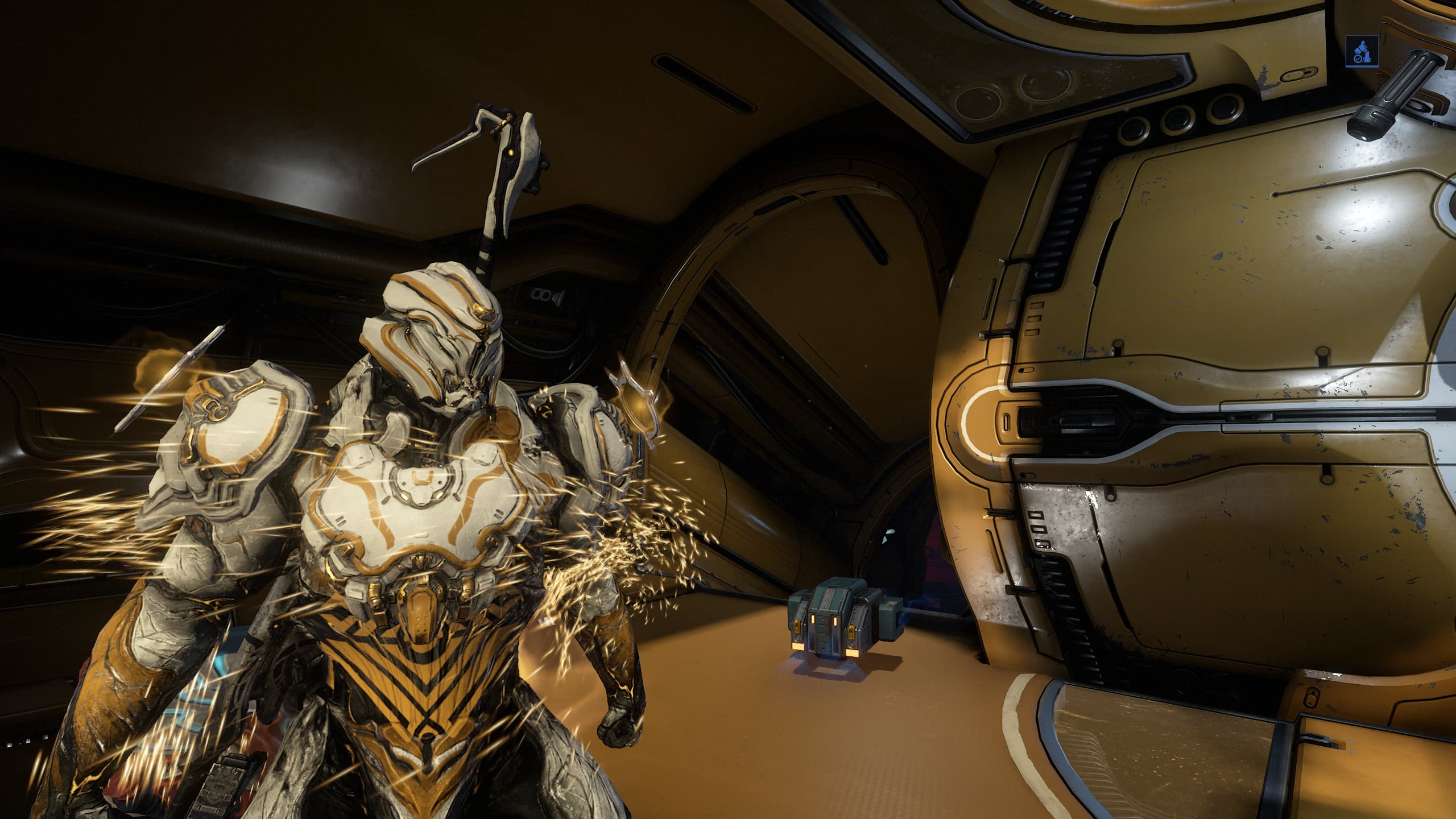 How to farm Corinth Prime Relics in Warframe 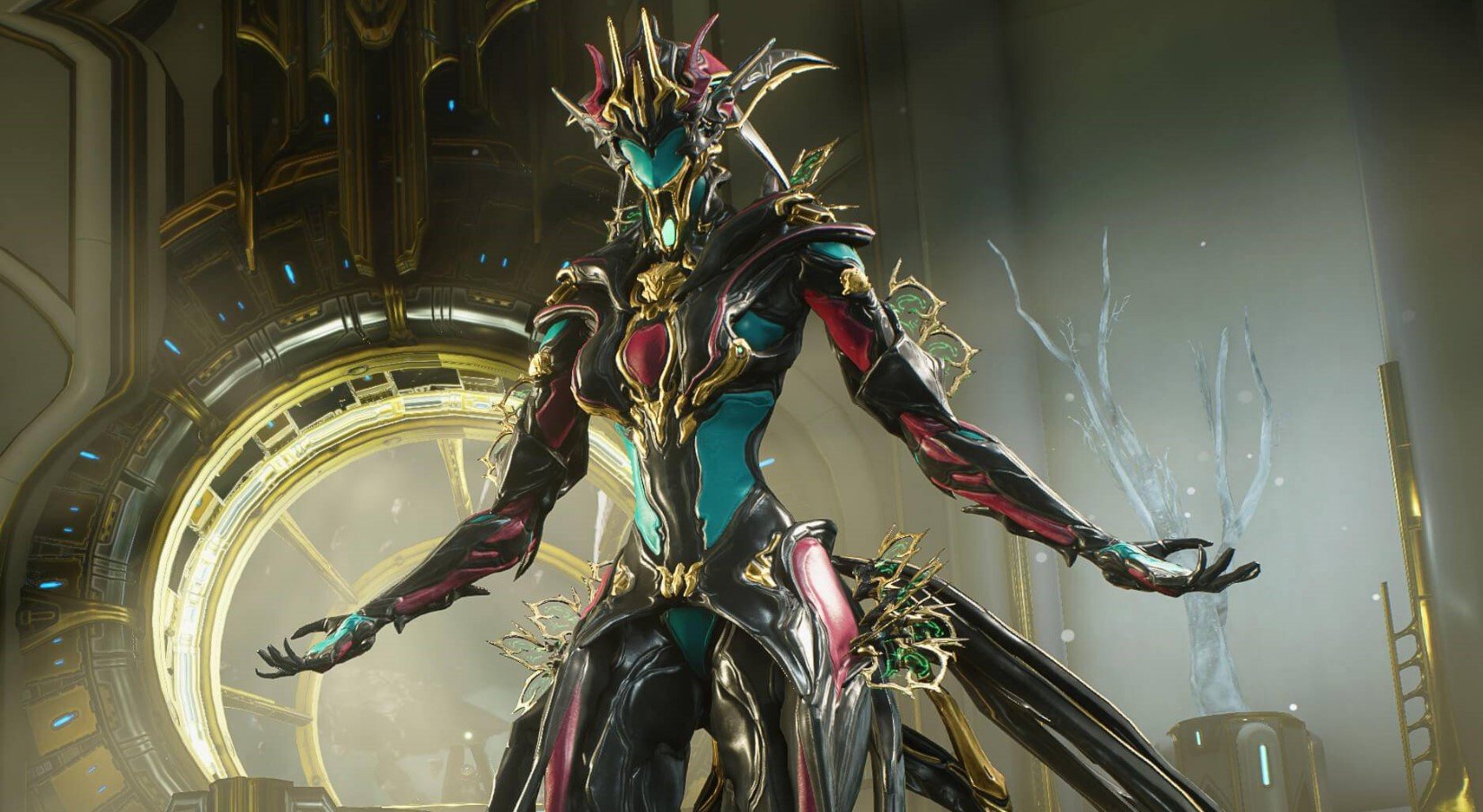 How to farm Titania Prime Relics in Warframe