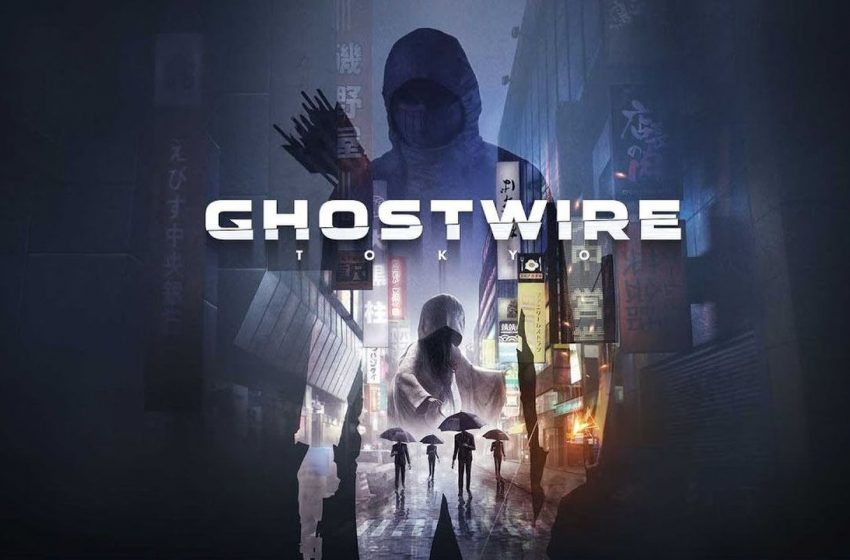 Deathloop and GhostWire: Tokyo are releasing as PS5 console exclusives, publisher Bethesda has confirmed today in a press release. The games were initially shown at E3 2019 Bethesda’s press conference, but no platforms were attached to them.

During the Future of Gaming digital event, Sony has shown the first gameplay trailers from both the titles, revealing they would be coming to PlayStation 5 alone when it comes to consoles.

In GhostWire: Tokyo, players are tasked with the investigation of the streets of a Tokyo beset by spirits and supernatural threats with an arsenal of powerful tech and elemental abilities at your command.

Tango has taken full advantage of the power of the PS5’s next-gen hardware to create an immersive and mysterious world to explore.

It’s still ways off, though, as the game from The Evil Within‘s Shinji Mikami is launching only in 2021.

In Deathloop, as Colt, players are trapped in a time loop on the enigmatic island of Blackreef, doomed to repeat the same day for eternity.

The game is releasing Holiday 2020, which means it could be available at PS5’s launch.

The titles from Arkane Studios and Tango Gameworks “will release exclusively for console on the PlayStation 5 (PS5) System,” says the press release from Bethesda.

“Both titles will take advantage of the power of the PS5’s next-gen hardware to create exciting and immersive new experiences for gamers,” the note adds.

Also, both games are releasing on PC but won’t be coming to Xbox Series X at launch nor to other current-gen consoles like Xbox One nor PS4.

While Bethesda has not disclosed any further detail, PlayStation Blog adds that those are set to be timed exclusives as they will have “console debuts” on PS5.

Timed exclusive agreements are usually one-year long, as it is happening with Final Fantasy VII Remake, but with no particulars provided on that, it’s still too early to have a clear picture.