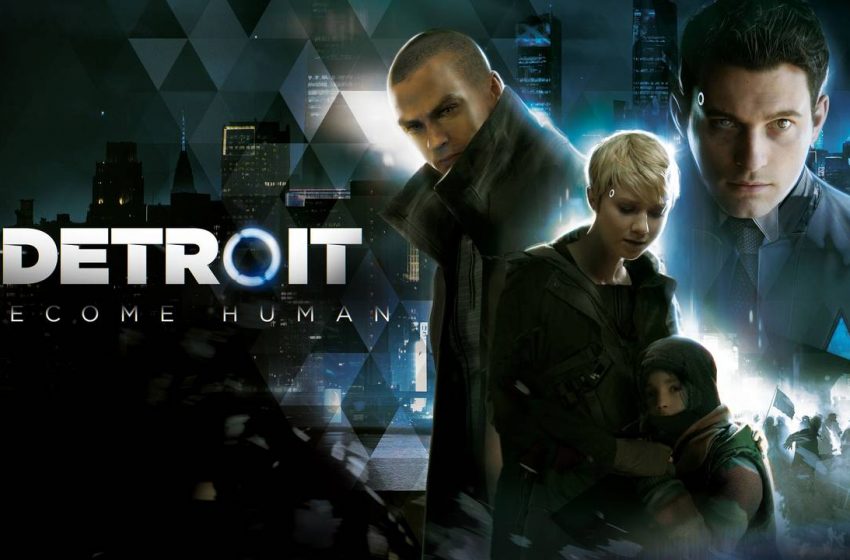 Detroit: Become Human is scheduled to release this year, but a confirmed release date has not been updated yet. The game plot revolves around three androids, Kara, Connor, and Markus. Characters survival is the crux of the gameplay. Players will be playing different characters, once one character is down the story continues with the other one.

Recently the developer studio Quantic Dreams was accused of following an unhealthy work culture which was denied by the top officials. The game is set to release this year and such accusation can put an impact on the game reputation. The game is also in controversy due to its content that points towards child abuse.

Many games has faced issue due to controversies before, in some way the IP’s survive. Talking about Detroit: Become Human the game looks promising in terms of gameplay. It now relies on the release and gameplay videos that will give us more info about the abuse reported before.