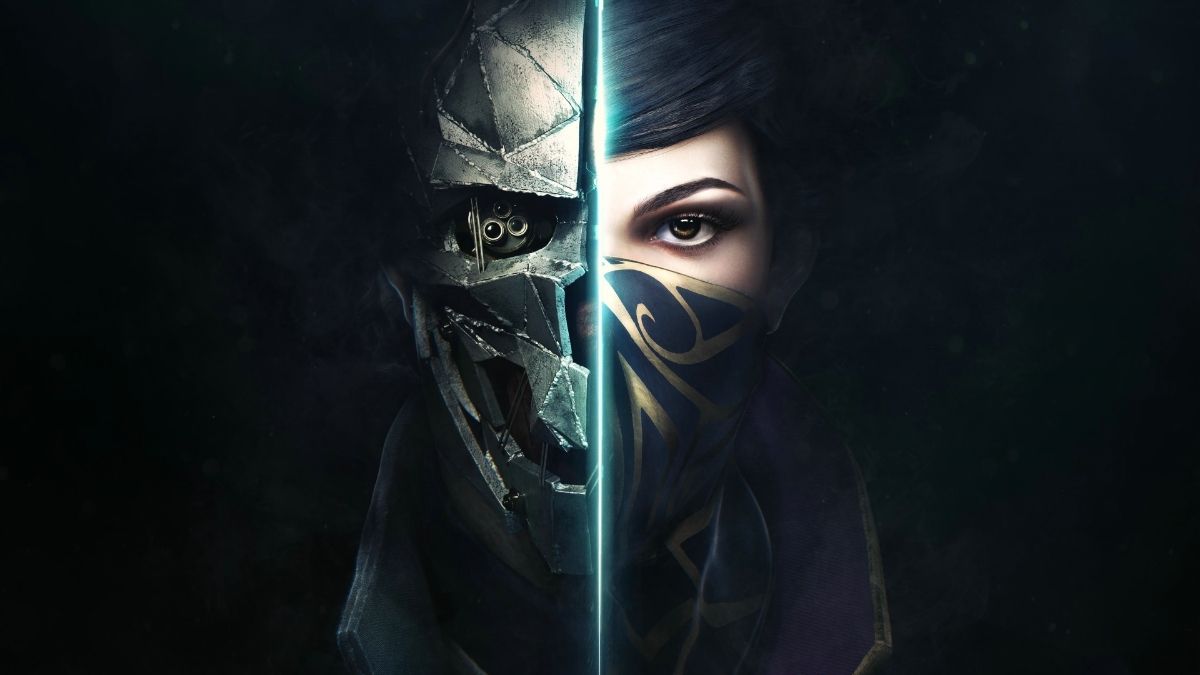 Harvey Smith, Creative Director at Arkane Studios, recently sat down for an interview with the Spanish website Vandal. Most notably known for his work on popular titles such as Dishonored, Deus Ex, and Thief, Smith talked about the world’s current state, his friend and former colleague Raphaël Colantonio, and gave us a little insight into what fans could expect from him next.

Arkane Studio’s next big project is Deathloop, a first-person sandbox adventure in the veins of the studios’ prior works. However, Deathloop is being helmed by Arkane Lyon, which was also responsible for 2016’s Dishonored 2.

On being asked whether he’s involved with the development of Deathloop, he says, “I’m not in Deathloop, I’m in something else, working with the guys who made Dishonored and Prey.”

Smith served as the Creative Director of Dishonored 2 at Arkane Lyon. After the development of that game was finished, he returned back to Arkane Austin, which at that time was developing Prey.

If Smith’s statement is anything to go by, Arkane Austin is working on a brand new IP. As the studio’s last release was Prey back in 2017, it’s only a matter of time before we get a glimpse of its next project.

The interview took place in Spanish, though you can read the full translated version of it here.