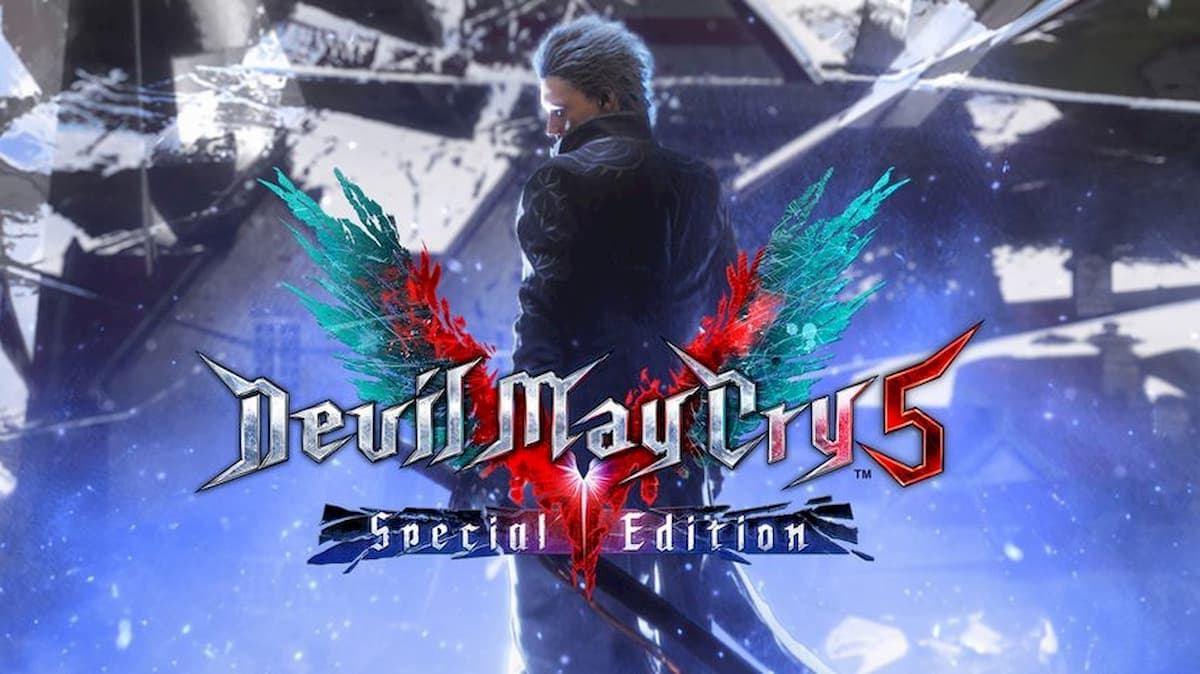 Capcom has revealed Devil May Cry 5 Vergil DLC’s release date on current-gen consoles and PC, and technical detail for players who will purchase Xbox Series S in November.

Vergil was initially revealed as a next-gen exclusive for Devil May Cry 5 Special Edition, but it was disclosed later that it would also be coming on PlayStation 4 and Xbox One alongside PC.

While PlayStation 5 and Xbox Series X players will get Vergil DLC on November 12 and November 10, respectively, current-gen users will have to wait a little longer as the DLC will release on December 15. It was also revealed that the additional content won’t be free, as it will launch at ¥455 ($4.50).

With a story of his own and his appearance in the Bloody Palace mode, Vergil will instead be included in the Special Edition package.

Capcom claims it is “just now scratching the surface of what they can do” and that “our teams are eager to continue exploring the full capabilities of Xbox Series X|S in the future.” This opens up at chances that Capcom games could support ray tracing on Xbox Series S, too, but only in the future.