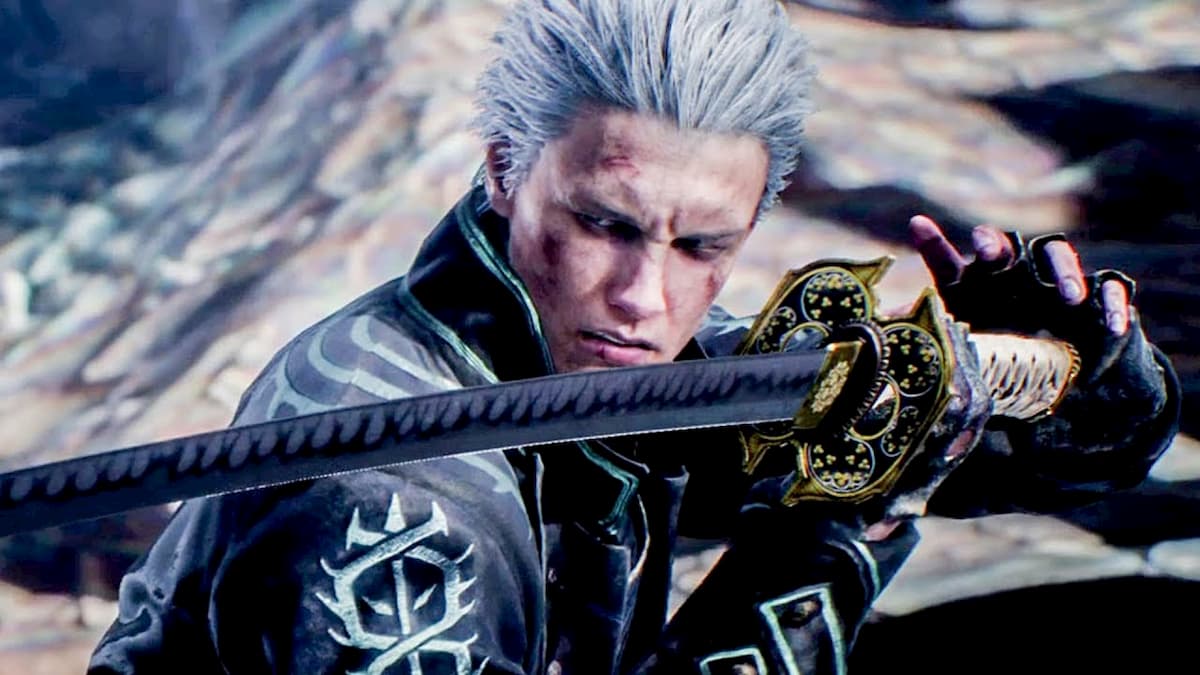 Devil May Cry 5 was not only widely acclaimed by fans and critics at launch, but it also managed to outsell its predecessors. Capcom had earlier announced that the game will be getting a Special Edition exclusively for next-gen consoles. Now, it has announced a brand new DLC for current-gen platforms.

One of the highlights of the Special Edition was Vergil being a playable character. Many fans started wondering whether Vergil will be making its way into current-gen platforms as well, and it seems like Capcom has listened to the community’s feedback.

Capcom has announced that Vergil will be available for players via a paid-DLC in-game. As of now, the price and release date of the Vergil DLC is unknown.

While the announcement might excite many fans out there, it should be noted that the improved visuals will remain exclusive to the Devil May Cry 5 Special Edition for PlayStation 5 and Xbox Series X. That does make sense considering the limitations of current-gen platforms. That being said, Vergil’s arrival itself is great news for the fans since they have been asking for it ever since the game’s launch.