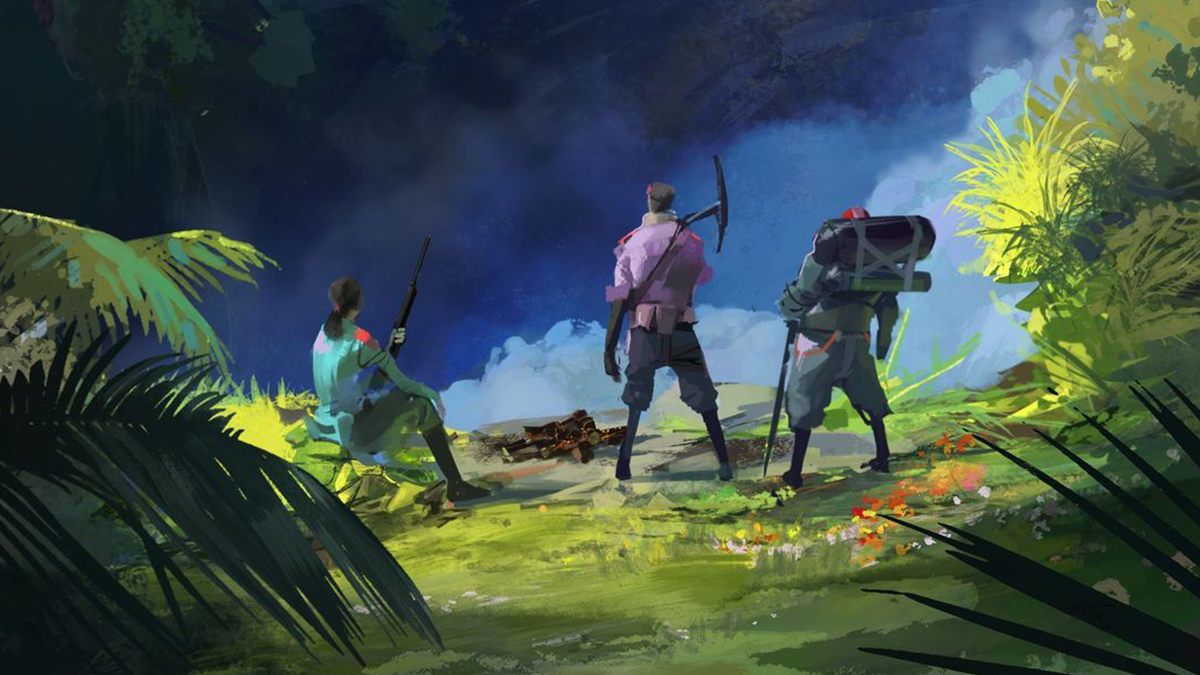 You might not know Disruptive Games by name, but you ought to be familiar with the developer’s work. The studio has supported the development of remakes like Diablo II: Resurrected and Tony Hawk’s Pro Skater 1+2. Its next title is a “super secret project” for Amazon Games.

That’s the wording Disruptive uses on its website, where you’ll find the teaser image seen at the top of this article. As of now, that’s the only sneak peek we’ve seen of the upcoming game. That said, we can gather a bit more about it thanks to some new job postings.

As spotted by Top Tier List, Disruptive Games is hiring for multiple positions, all of which hinge on “collaborative, multiplayer gameplay.” One role, a lead audio designer, calls for “FPS, weapon design, and multiplayer experience.” Another opening for a senior technical producer mentions “monetization systems” as well as a “passion for service-based PC and console games.” A third role, a senior producer, may have already been filled as the original link no longer works, but Top Tier List did get a screenshot of the listing, which mentions a “passion for free-to-play games.”

When you start to put these terms together, you can begin picturing what Disruptive Games’ new IP looks like at the top level: a free-to-play first-person multiplayer shooter with live elements and in-game purchases. At least, that’s what the job postings indicate. We can’t confirm anything until Disruptive or Amazon makes an announcement.

Amazon’s current gaming track record is hit-or-miss. Team-based shooter Crucible launched in May 2020, but it shut down by October of the same year. MMO New World launched to a great initial success, and content updates have continued even as the game’s numbers have tapered off. Lost Ark is the real smash-hit for Amazon Games. It helped bring the popular South Korean MMO to the West, and it’s seen great success and a number of updates since being localized.