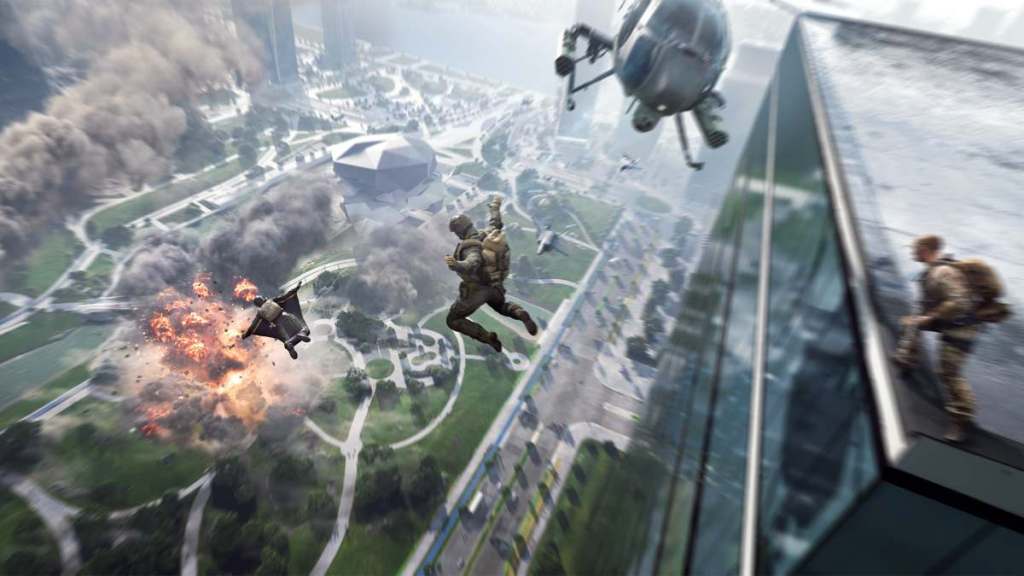 Since its launch earlier in November, Battlefield 2042 has been hammered with a wildly negative response from the gaming community. User reviews range from obscenity-filled rants to laundry lists of features from previous Battlefield games that didn’t make it into 2042. Players have found faults in almost everything Battlefield 2042 has to offer, from its scale, maps, and character design all the way to gunplay and the UI. This is why it should come as a big relief to Battlefield 2042 players to know that DICE is aware of their complaints and working on addressing the majority of them in upcoming patches.

Over the November 20 weekend, Battlefield 2042 lead game designer Florian Le Bihan answered a substantial number of player questions submitted on Twitter. He confirmed that DICE has seen the numerous karma-farm lists of player issues on Reddit and is looking into bringing desired features and changes to the game while strengthening what’s already there. The biggest community issues with Battlefield 2042 — such as hit registration and weapon balance — are already being looked at, and the fixes should ship in the next few patches.

Le Bihan also stated that although DICE is keeping a close eye on player feedback and concerns, they are not always able to respond to things immediately. As is often the case with live service games, a lot of work is being done at all times to fix today’s issues with tomorrow’s patches. Considering DICE’s communication so far, we expect Battlefield 2042 will be a substantially more enjoyable game a few months down the road.