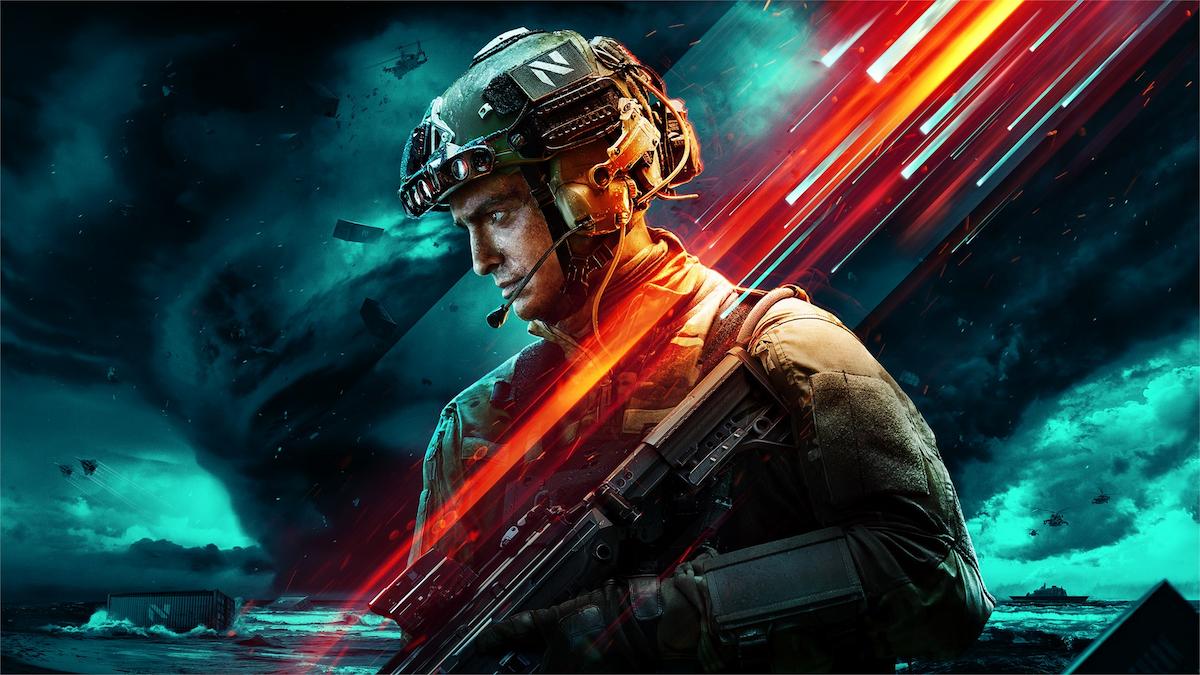 You’ve likely seen images circulating online of Battlefield 2042 specialist Boris in his Father Winter outfit. Combined with the most recent update, you’d be forgiven for assuming DICE was prepping for something special this holiday season. As it turns out, however, Battlefield 2042 players shouldn’t expect any special in-game festivities for the holidays.

The official Battlefield Direct Communication page posted a Twitter thread elaborating on the leaked image as well as the team’s current priorities. According to the thread, DICE currently has holiday skins already made, but they do not plan to utilize all of them this holiday because they have yet to reach a satisfactory state of growth.

According to DICE, “development for Live Service requires us to work months in advance and enable us to have options when we reach key moments in our first year.” The phrasing suggests that Battlefield 2042’s reception and dwindling player-base have necessitated a shift away from the festivities until the game has been brought up to speed. Even with the most recent patch, which has been the largest yet, many players still aren’t happy with its balancing, specialists, and amount of content.

If DICE manages to salvage Battlefield 2042 in the public eye, you still shouldn’t expect holiday skins as permanent unlocks. While the Portal mode is often discussed as a separate experience by consumers, the team still considers it as a part of the Battlefield 2042 package. The thread states that due to the live service nature, special events will take place in the Battlefield Portal during which limited-time cosmetics only appear for specific Portal game modes. According to DICE, this approach provides them with new opportunities that let them “explore with more creative freedom than before.”