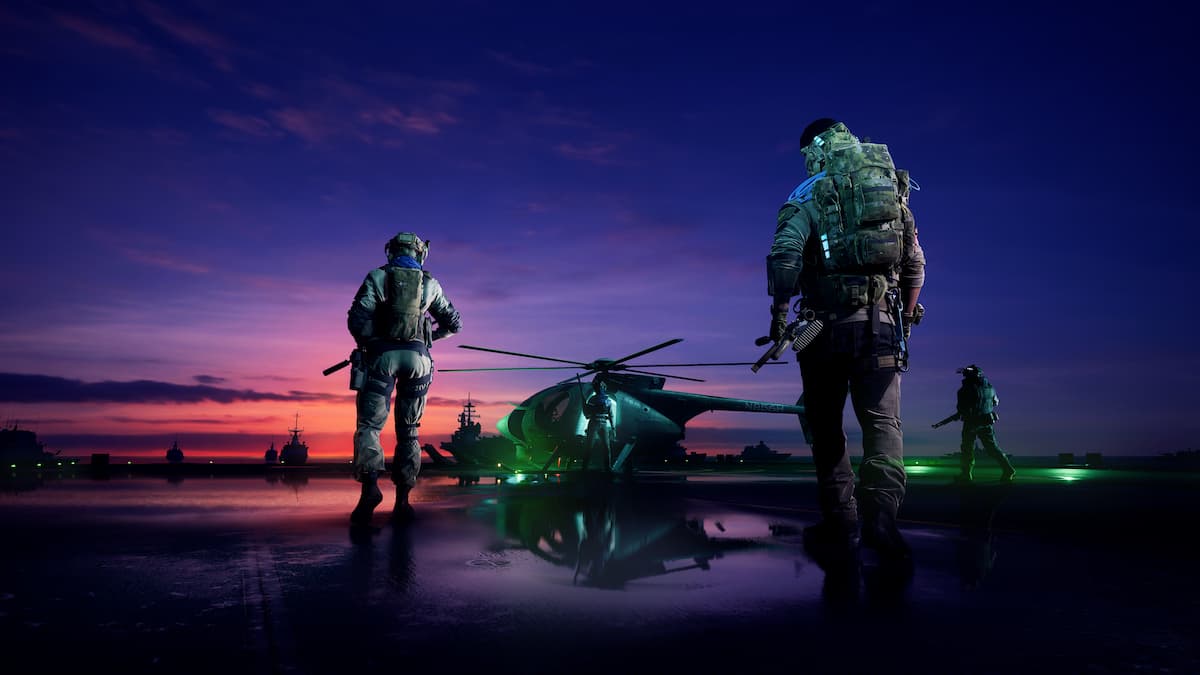 In an October 21 overview of their learnings from the Battlefield 2042 open beta, developer DICE revealed a massive round of improvements coming to the release version of the game. The areas of gameplay, UI, performance, and server stability will all be strengthened in accordance with player-submitted feedback from the playtest. Notably, DICE chose to open the blog post by addressing one of the most commonly voiced player concerns with Battlefield 2042: the Specialists system.

Specialists are the replacement for the class systems found in previous Battlefield titles. Each specialist has their own unique backstory and preferred tactics, with unique active and passive abilities to enable a focused playstyle. Only five of the Specialists were available during the Battlefield 2042 beta, and the remaining five were revealed with today’s blog post.

Long-time Battlefield players expressed a myriad of concerns with the Specialists system after the playtest, and DICE has now responded to them by pointing out two major factors that should make the new class system more palatable. Firstly, enemy vs. ally situational clarity has been vastly improved since the playtest, adding more noticeable visual identifiers to every player’s model to reduce confusion. Secondly, with the full playable roster of Specialists in the game, DICE feels there will be plenty of teamplay and coordinated action in Battlefield 2042, filling in whatever gameplay elements players were concerned the new class system was lacking in.

As some more sober members of the Battlefield community have already pointed out, there was never any chance DICE would revert the Specialists system switch, as Battlefield 2042 is built from the ground up with the system in mind.