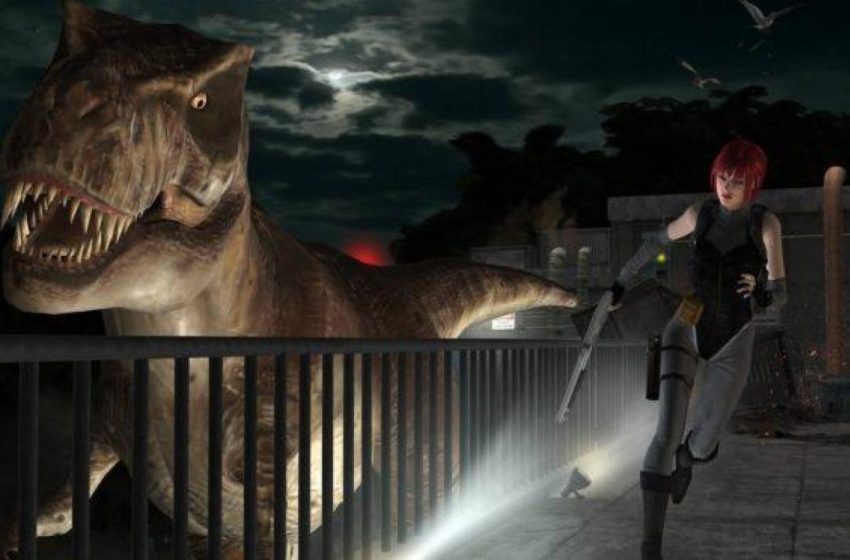 A Dino Crisis reboot was reportedly pitched by Dead Rising studio Capcom Vancouver before it was closed in 2018, according to well-known insider Liam Robertson.

In the video below, Robertson claims that the Canadian developer had worked on multiple pitches that eventually were never approved by Capcom.

Those pitches also included a Dino Crisis game that has been in the works for a few months, and that ultimately didn’t convince the Japan headquarters to greenlight the project.

A Dino Crisis revival has been long requested by fans, especially after Resident Evil 2 and 3 remakes, but that doesn’t seem to be in the cards even though Capcom has said it’s available to work again on dormant IP.

The studio offered some interesting takes on existing intellectual properties before being shut down, such as a Resident Evil X action-oriented spin-off, a side-scrolling Mega Man game, and even a revival of Onimusha.

While Resident Evil has gone the remakes route and Mega Man has recently returned with a new game, Onimusha has only received a remaster, which makes it clear how the label is still trying and discovering if there’s enough demand for another chapter.

On top of that, Capcom Vancouver had some original intellectual property it pitched to the Japanese offices but never approved.

These featured a slow-paced sci-fi shooter focusing on resource management and survival, codenamed “Brazil” and a blockbuster sci-fi codenamed “New Frontier,” which had themes similar to Destiny‘s.

Finally, a paranormal shooter set in 1970s America based on the Ghosts ‘n’ Goblins mythology even reached a pre-production status before being scrapped.

All of this reportedly led to a communication breakdown between the Canadian and Japanese arms and resulted as one of the reasons why the studio was closed.

When Capcom Vancouver was terminated, we had learned that it had multiple projects in the works, and that would corroborate Robertson’s report.

By what he learned, though, it is not clear whether those projects would have included a Dead Rising 5, which we hinted to have been in development at the time of the closure.