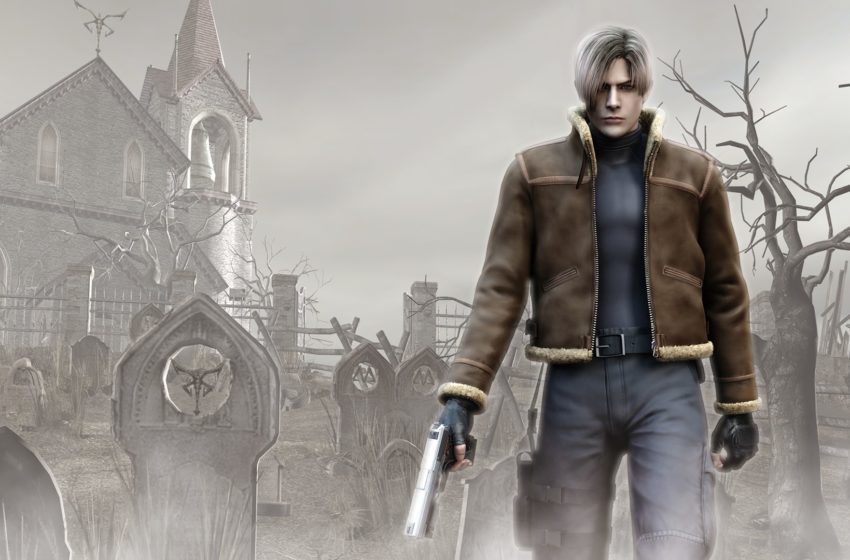 The rumored Resident Evil 4 Remake has been approved by original creator Shinji Mikami during a recent interview with IGN. The horror maestro told the outlet that he is fine with the development of a new version of the game, with the sole condition of it being as good as the original.

The remake of Resident Evil 4 is said to be releasing in 2022, while Resident Evil 8, a new game in the mainline franchise, is reportedly coming next year.

Mikami has a connection of sorts with the remake, despite not being involved with its production as he is working on GhostWire: Tokyo with his studio Tango Gameworks.

Resident Evil 4 Remake is reported to be in the making at M-Two Inc., a label that he has established initially with former Capcom veteran Tatsuya Minami.

The developer is said to be called this as Minami and Mikami would have been the “two Ms,” but The Evil Within creator had to be pulled out of the project for unknown reasons.

“As long as it turns out good, I have no issues with it,” Mikami commented about Resident Evil 4 Remake without giving away too many details about his involvement.

However, reports claim that he was asked suggestions and opinions regarding how the remake would have to be made, so his blessing should have arrived way earlier behind the scenes.

That said, Mikami “thought it was very good” and believes that “they’re going to continue to remake these games since they’re selling well.”