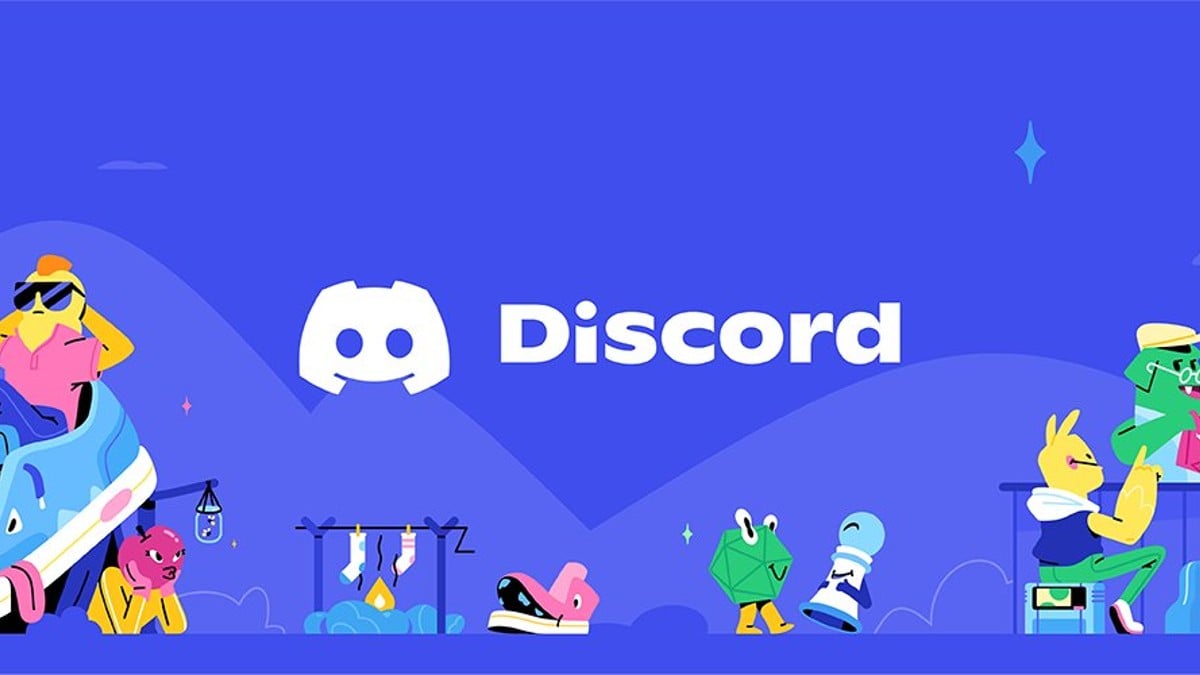 Discord seems to have canceled its plans to integrate NFTs into the social media platform following immense backlash from the community.

When Discord CEO Jason Citron tweeted a screenshot teasing a supposed partnership with Etherum on Monday, users responded by threatening to cancel their Nitro subscriptions and migrate to another platform that doesn’t use NFTs nor cryptocurrency in any capacity. Last night, Citron responded to those concerns by saying there are no plans to marry the concept of blockchains into the platform.

“Thanks for all the perspectives everyone. We have no current plans to ship this internal concept,” Citron said in the tweet. “For now, we’re focused on protecting users from spam, scams and fraud. Web3 has lots of good but also lots of problems we need to work through at our scale. More soon.”

Some Twitter users are not pleased that Discord has come out to clarify their alleged reconsideration of NFT and crypto integration after its users expressed their outrage at its mere mention of it, especially after sharing a vague screenshot of the concept. Game journalist Ryan Brown called on Citron to improve on delivering exactly what the Discord community wants instead of having them get the wrong idea and react negatively based on a vague post from the person in charge.

“With all due respect, you are only saying this now thanks to the backlash and Nitro cancellations,” Brown said. “Please do better in [the] future to figure out what your community wants and how to present that, rather than everyone having to understand it from a vague tweet from a CEO.”

NFTs and cryptocurrency have been the subject of intense scrutiny in the gaming community in recent months because of the high-profile scams involving blockchain technology. The biggest concern about NFTs, however, is that they pose a huge threat to the environment because of the amount of electricity consumed by each blockchain.