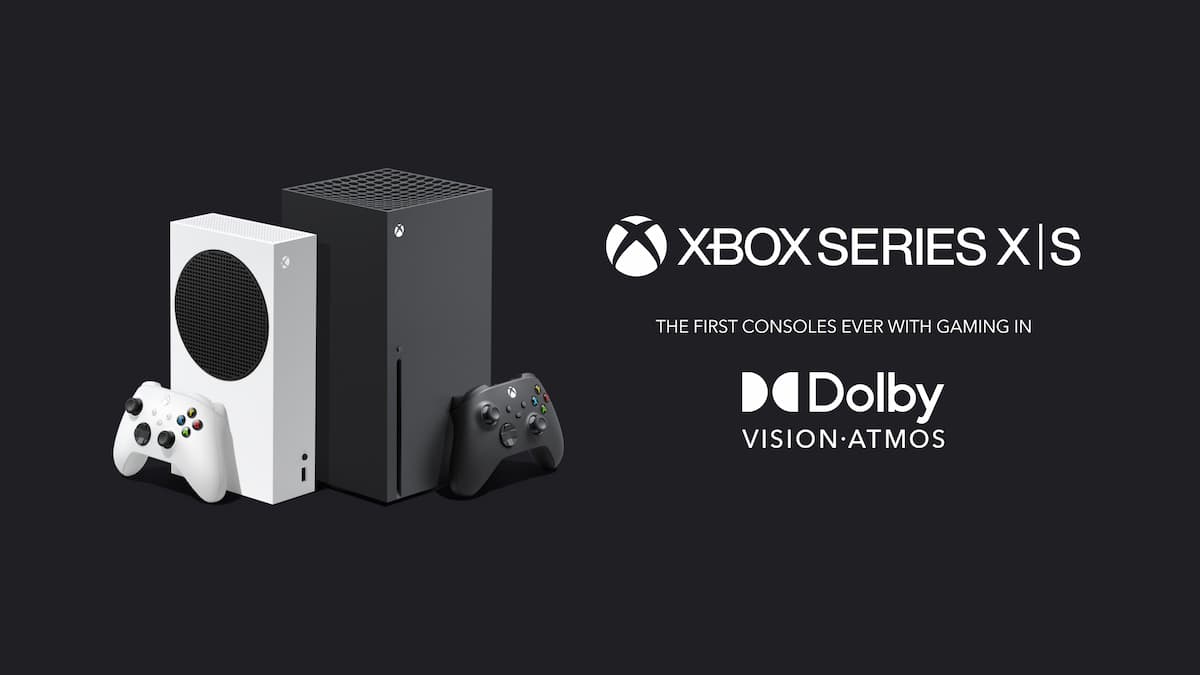 Xbox insiders are in for a bit of a treat — members of the program will be able to get their hands on Dolby Vision starting next week. Larry Hryb, best known in the gaming community as Major Nelson, revealed the news on his Twitter account. The post stated: “Get ready to transform your gaming experience with full-spectrum visuals! Rolling out to Xbox Insiders this week: Dolby Vision for gaming on Xbox Series X|S.”

For those of you who are unfamiliar with Dolby Vision, it is a form of HDR technology. It is the second most popular form of HDR right behind the commonplace HDR10 standard that a majority of all HDR TVs come with. The technology is still relatively new, so we haven’t seen it as much as we would like. However, more and more studios are turning to Dolby Vision because the potential to deliver stunning colors and clarity is off the charts. A combination of Dolby Vision with the newly improved FPS boosted titles will be incredible.

Insiders can check if their TV supports Dolby Vision for gaming by navigating into the TV settings on their Xbox. This will display a checklist of what your TV can support. There should be a checklist that will show if the TV connected can support Dolby Vision.

For those who would like to join the Insider program, Xbox has provided a few ways to jump into it. On the Xbox console, search for the Xbox Insider bundle in the store. Select the option and it will download the Xbox Insider app. Over on Windows 10, the Xbox Insider Hub can be found in the Microsoft store.