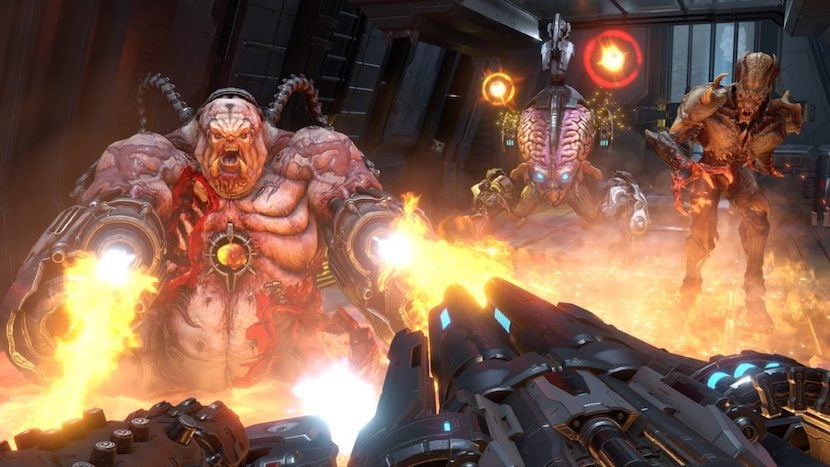 According to estimates from Player Tracker, Doom Eternal has sold “over 700,000 units” on Steam during its first week, which means the had the best debut this year on Steam, beating other triple-A and much-anticipated releases such as Half-Life: Alyx.

Player Tracker notes that such a big success depends not only on the quality of the title, which we discussed in our review but only on COVID-19 prevention measures that have forced millions of people to stay at home throughout the last several weeks.

The data gathered from the website also covers the Xbox One and PlayStation 4 versions, which are said “to be in the 250-400 thousand range each.”

Doom Eternal has also released on Google Stadia, but we don’t have any information to cover that version. It’s coming to Nintendo Switch later this year, as well.

Bethesda has not provided any official figures about the sales of the game. Still, we do know that it debuted No.2 in the United Kingdom sales chart, only beaten by Animal Crossing: New Horizons.