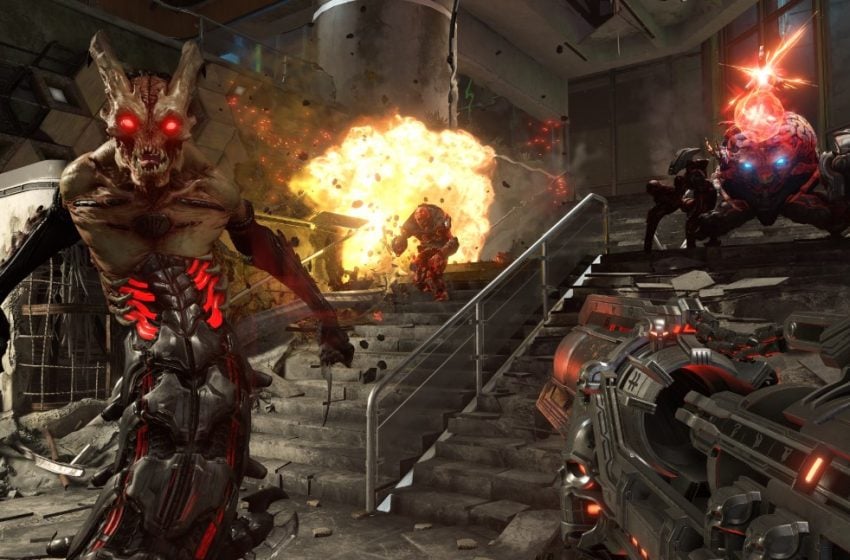 DOOM was one of the first few games that were promised to receive Xbox One X 4K Update (at Gamescom 2017), but it was quietly removed from the list of Xbox One X enhanced games (in late August 2017) and was then re-added to the list with an update from the development team that the Xbox One X 4K update for the game is in development.

Today, the development team has updated the official support website and that new message reads – DOOM Xbox One X 4K patch is coming soon. This means the status has been changed from “In Development” To “Coming Soon”. This means an official announcement in this regard is on the cards.

It’s a bit of surprise that Bethesda is taking this long to add Xbox One X and PS4 Pro support to DOOM. It was released on PlayStation 4 and Xbox One in 2016 and since then we have only seen Bethesda going back and forth when asked about the Xbox One X support for the game.

DOOM has been one of the best-selling games of 2016. It was recently ported to Nintendo Switch as well and it performed exceptionally well in terms of sales.