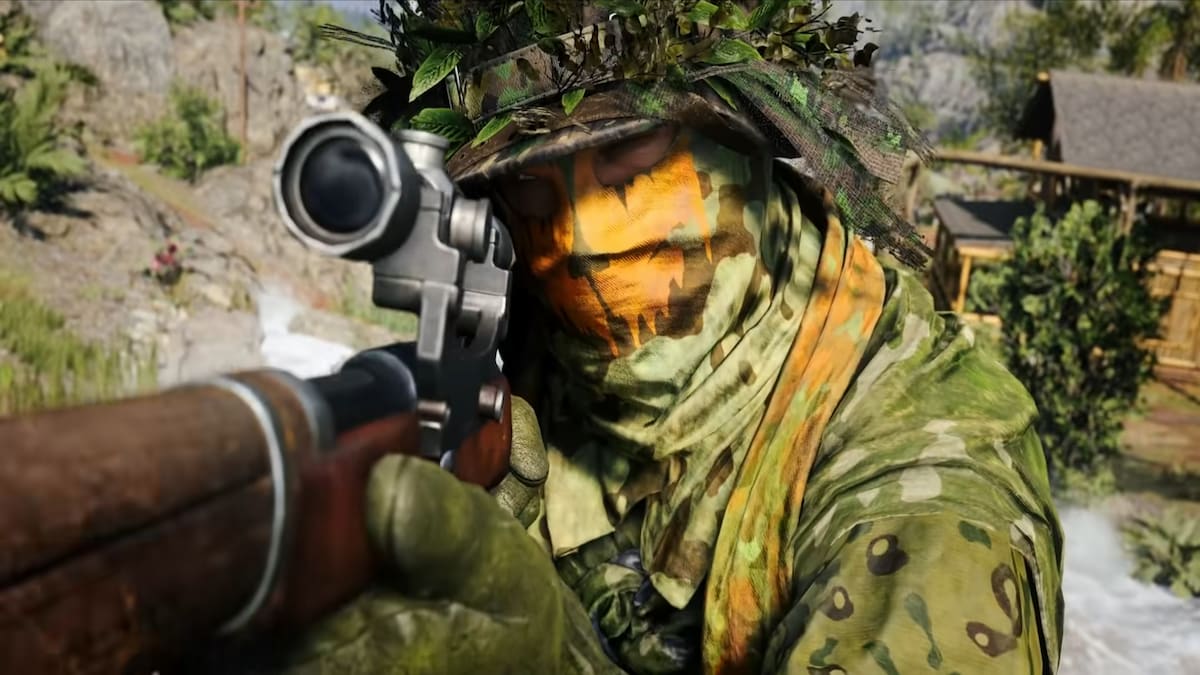 If you are one of the many Call of Duty: Warzone players who have been using the game’s weapon XP exploit, you might want to double down. Developer Raven Software has recently disabled double XP in Warzone’s Plunder mode to curb the amount of weapon XP players are getting. Therefore, this exploit is probably on its last legs, as they are most definitely aware and working on a fix.

However, for those less familiar with this exploit, let us go over it first. With the arrival of Call of Duty: Warzone map Caldera, there has also been the addition of Top Secret Contracts and, as pointed out by Warzone content creator IceManIsaac, these contracts provide you with a crazy amount of weapon XP.

In the video linked below, IceManIsaac plays a mere ten-minute game of Plunder, where he gets his gun from level 1 to level 16. He also aptly points out that playing with a squad could cause you to level up your weapons even quicker. The added quickness is because you could accomplish your contracts faster with a team than on your own.

Therefore, it looks obvious as to why Raven Software has decided to disable double XP, yet, some players don’t agree with the decision. This feeling stems from a belief that it already takes too long to level up weapons and that this exploit evened the playing field.

It seems that this exploit has brought back an age-old debate that multiplayer games have struggled with, should players who play less be at a disadvantage to players who play more. Some players believe that playing more should give you the ability to unlock more powerful attachments. While other players believe casual gamers shouldn’t be at a disadvantage for playing less.

Well, Raven Software seems to have made a decision, as they have disabled double XP and moved towards fixing the exploit. Therefore, it is only a matter of time before the exploit is removed, and progression will once again favor the players who play more consistently.