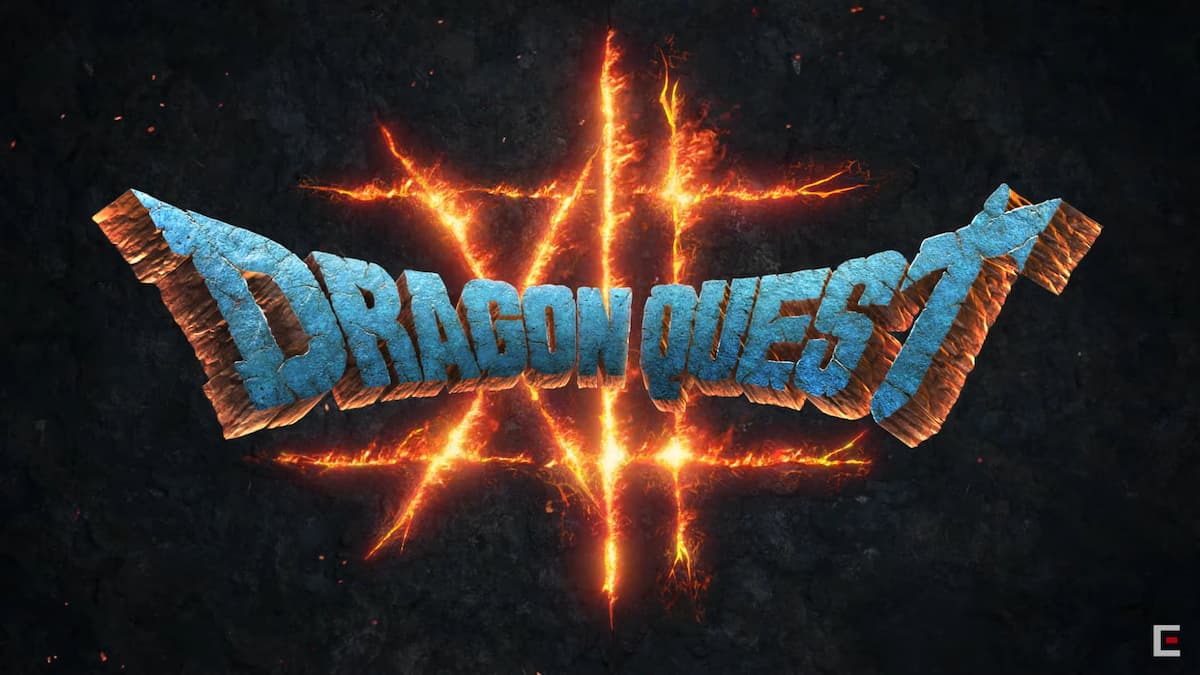 During the Dragon Quest 35th anniversary livestream, the biggest announcement was saved for last. Square Enix officially announced and confirmed that Dragon Quest XII: The Flames of Fate is in development and is planned for a worldwide release. No platform or release window has been revealed just yet.

Though Yuji Horii and other developers couldn’t reveal too much during the livestream, they did announce some juicy tidbits about Dragon Quest XII: The Flames of Fate. The game will feature a “darker tone for the franchise” and will be “made for adults,” versus the more upbeat and colorful fantasy world of past entries. We also learned that character choice plays a major role in Dragon Quest XII, and that the iconic command-based combat system will see some significant changes.

You can watch the teaser trailer for Dragon Quest XII below. The previous entry in the long-running franchise was Dragon Quest XI: Echoes of an Elusive Age, which is available for PlayStation 4, Nintendo Switch, and PC.