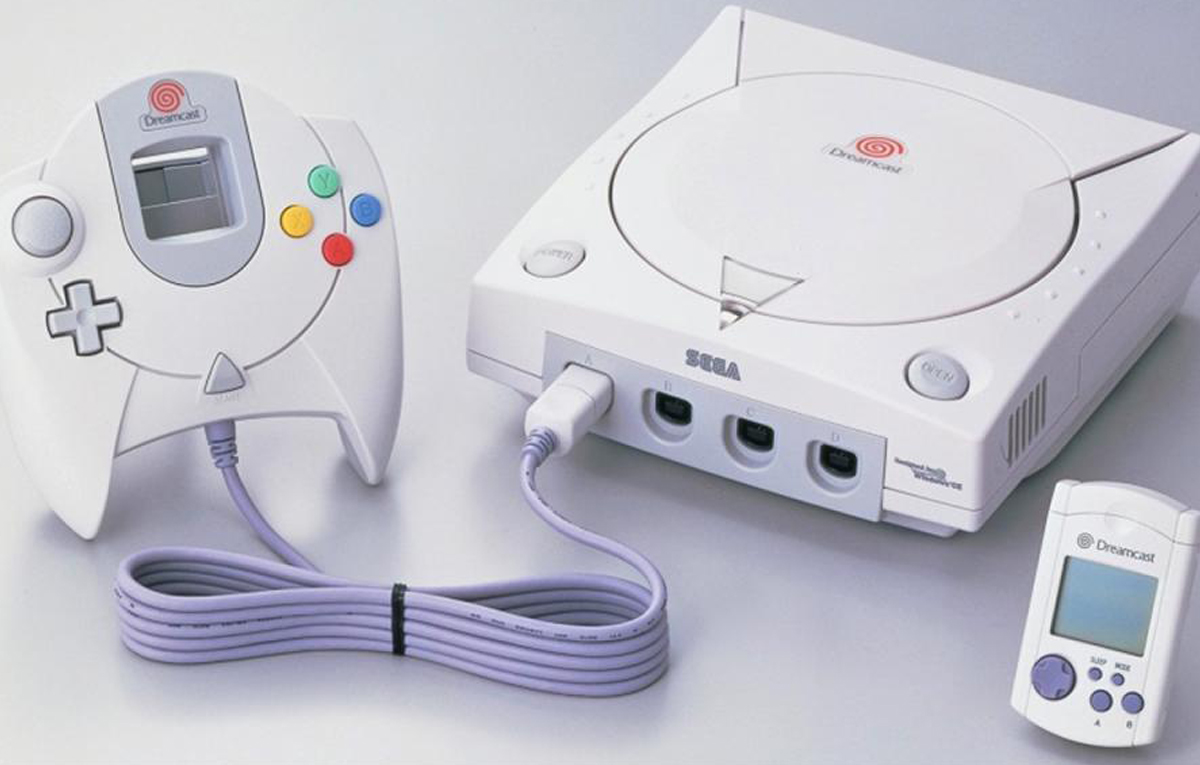 Sega could be working on a brand new mini console, and according to Yosuke Okunari, the hardware line’s content lead and producer, it could be a Dreamcast Mini.

Game Gear Micro is the latest mini console released by Sega earlier this week, even though it is a Japan-only product not launching outside of Asia.

Yosuke Okunari teases that the next project could be big to be potentially released outside Japan, which is seemingly a tease for something way more global than the Game Gear.

“For the next Mini, we are considering everything that has been imagined by everyone. Of course, it doesn’t mean we can realize all of them. We are also thinking about projects that nobody has imagined,” Sega’s hardware expert noted, as translated by Siliconera.

“The Game Gear Micro is only sold domestically in Japan. When we do the next one, I feel like the project scope will be much bigger as we gaze upon the world,” he added.

According to Okunari, this project will require some time in development and should not be ready before 2-3 years. He made two names Sega is currently evaluating: SG-1000 Mini or a Dreamcast Mini. Considering this project “will be much bigger,” it’s likely the second, though.

Dreamcast is the last home console ever produced by Sega, launched in 1998 without much luck due to the massive PlayStation 2’s success.

Three years later, the Japanese company decided to leave the console business behind and transition into a third-party publisher. It is rumored that, before making this move, Sega tried and brought Dreamcast games on the original Xbox, but Microsoft declined the offer.

Thanks to iconic characters and franchises, such as Sonic, Shenmue, and more, Dreamcast is still beloved by fans, and people who discovered it later. This would be a good reason for Sega to think about a Dreamcast mini, and mainly to release it outside of Japan when it’s ready.