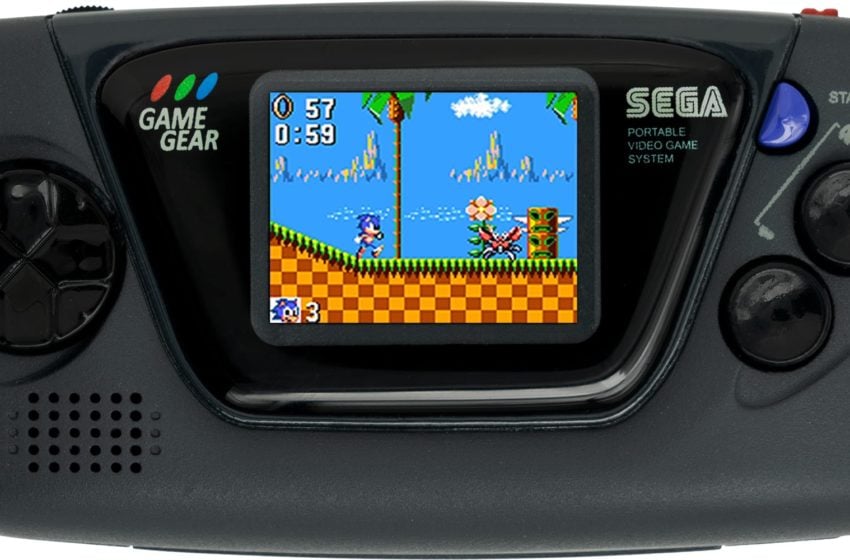 SEGA has announced a new mini console – the Game Gear Micro. The announcement is part of the celebrations for the 60th anniversary of the company, founded on June 3, 1960.

All the details on the console have been released through a press release, but one remains uncertain, the product has not been confirmed to be launching in Western territories.

It is coming to Japan on October 6, 2020, and will have a somewhat quirky release model as it will be available in four different colors. The reveal trailer, which you can watch below, only dropped in Japanese for now.

Consoles will be individually priced at 4,980 yen, around $46, and will be launched in black, blue, yellow, and red variants.

Each color has its own catalog of games, and you have to buy them all if you want the full lineup of Game Gear Micro titles.

SEGA is also introducing an accessory called Big Window Micro together with the console.

You might have noticed the Game Gear Micro’s screen is rather small, and SEGA knows that well, too. The console itself is 40% smaller than the original (80 mm x 43 mm x 20 mm) and is equipped with a 1” monitor.

This is why it is launching, at an undisclosed price, this accessory allows you to magnify the image on the screen. While it’s simply weird, at least it comes for free if you purchase the entire set of consoles.

The console is powered via two AAA batteries or, if you prefer, a USB cable; has save states that allow the players to stop and return to their games at later stages, similarly with the Genesis Mini.

That doesn’t come as a surprise, as M2 is working on it, and it’s the same firm that took care of the previous entry in the “Mini” family of consoles.