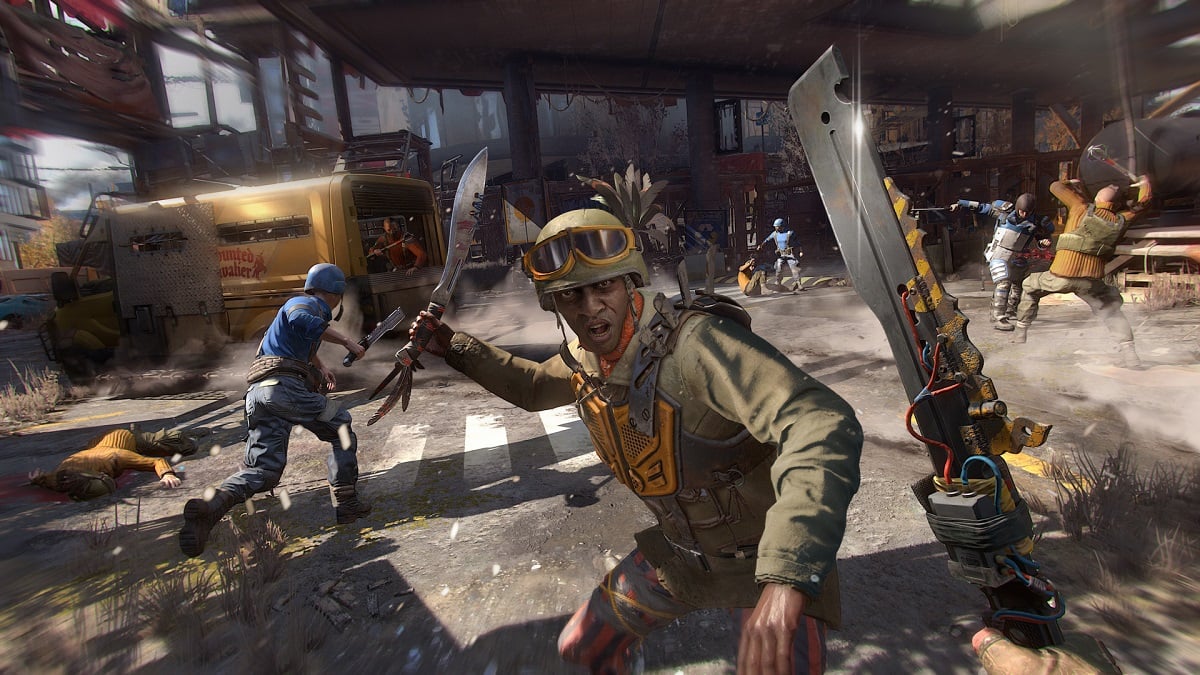 Taking to his personal LinkedIn account, Pawel Selinger announced that he had parted ways with the Poland-based studio after more than two decades.

“After over twenty-two years, I decided to end my cooperation with Techland,” Selinger wrote. “I would like to express my gratitude to the company that has allowed me to develop and fulfill myself for half of my life. Techland, I will always be rooting for you, as well as the great people I have met thanks to you. I wish you that Dying light 2 and subsequent projects will become world hits. Good bye and good luck!”

Selinger’s departure is another blow to the development of the project, which has suffered various setbacks since its initial announcement at E3 2018. The survival horror title was supposed to arrive last spring, but in an update posted on the game’s official Twitter page in January 2020, the developer revealed that they needed more time to finish production on the title.

Rumors in May 2020 also suggested that Dying Light 2’s development was a “total mess.” Issues with the plot, gameplay mechanics, and bugs were believed to be the main causes behind the game’s delay. Fan concerns about the project have continued to grow since, with no new footage since August 2019 and a lack of communication from the Techland team.

Techland finally gave fans hope of an update on New Year’s Eve, with an image on Twitter telling them to “get ready for 2021”. According to one individual present in the Techland Discord server, new details were supposed to be forthcoming this month. With no word on an official update from Techland yet, and the game’s Steam page still displaying a “coming soon” release date, it could be while before we hear more on this long-gestating project.