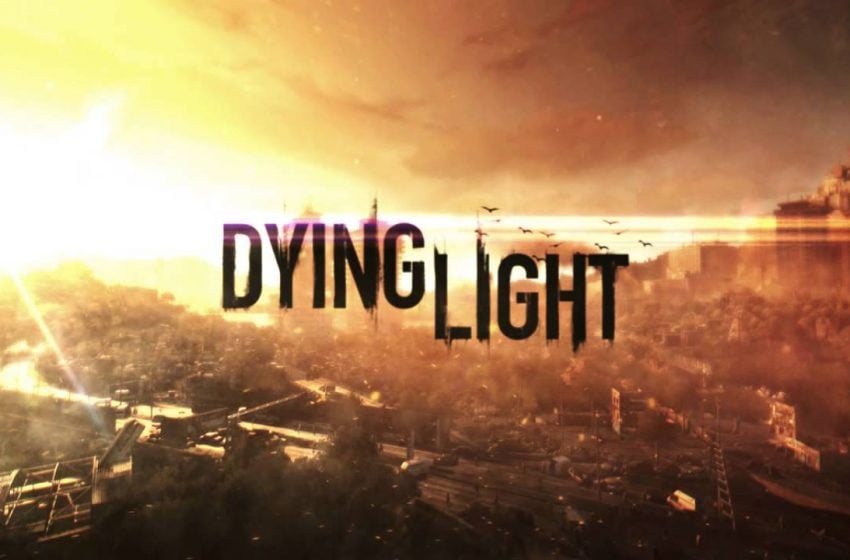 Techland has announced the first-ever Dying Light free weekend on Steam, which is live now for all the players to enjoy.

The free weekend is part of the events celebrating Dying Light‘s fifth anniversary since it has released back in 2015.

Gamers will be able to play the post-apocalyptic first-person shooter for free until Sunday, February 23, at 10am PT, 1pm ET.

Also, it will be on sale with discounts up to 67% on all the platforms, even though the free weekend is only available on PC.

Initiatives designed to celebrate the anniversary will include the 5th Anniversary Bundle, coming with the full game, the Harran Ranger Bundle DLC, an exclusive outfit, and a buggy paint job.

The DLC is available separately for $3, should you already own the title; other events are planned until March 19, with Techland preparing community rewards, blueprints, weapons, and more.

Dying Light 2 has been recently delayed later into 2020, and this has brought the Polish developer to get back to the original game and keep boosting its 17 million players’ userbase.

A recent update has introduced more refinements and bug polishing, on top of a Story Mode difficulty setting that will make the game easier for newcomers.