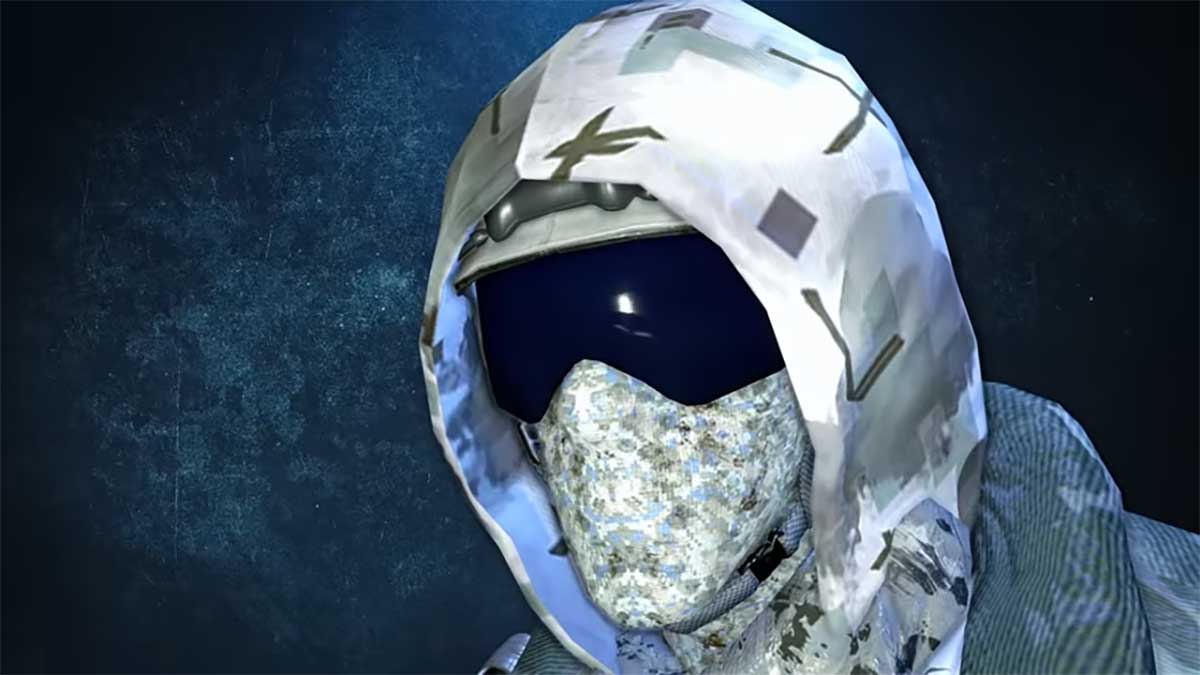 Techland has released another DLC bundle for Dying Light just in time for Christmas. The Snow Ops Bundle packs in a new outfit and weapon, all of which provide an advantage in the world of Harran for players looking to have the edge over the infected in their next playthrough.

The Dying Light Snow Ops Bundle includes the Winter Warrior Outfit. This costume provides all players with a 20% increase to leveling up their agility, survivor, legend, and power skill trees in the game. In practice, this will make getting those early and late game perks much easier.

The bundle also includes the Snowstorm Grenade Launcher. This weapon fires specialized grenades at enemies that freeze them in place, opening up an opportunity to manage hordes and tackle each area strategically.

This bundle coincides nicely with the winter events currently occurring in Dying Light. The Snow Ops Bundle costs $1.99/£1.69 and is available on PC, Xbox, and PlayStation. However, it doesn’t appear to be available on Nintendo Switch for Dying Light: Platinum Edition like most of the new DLC that has been released for the game since that version’s launch.

A new trailer from Techland shows off how the new outfit looks in-game and how the grenade launcher works in action for anyone that wants to have a look at it first.