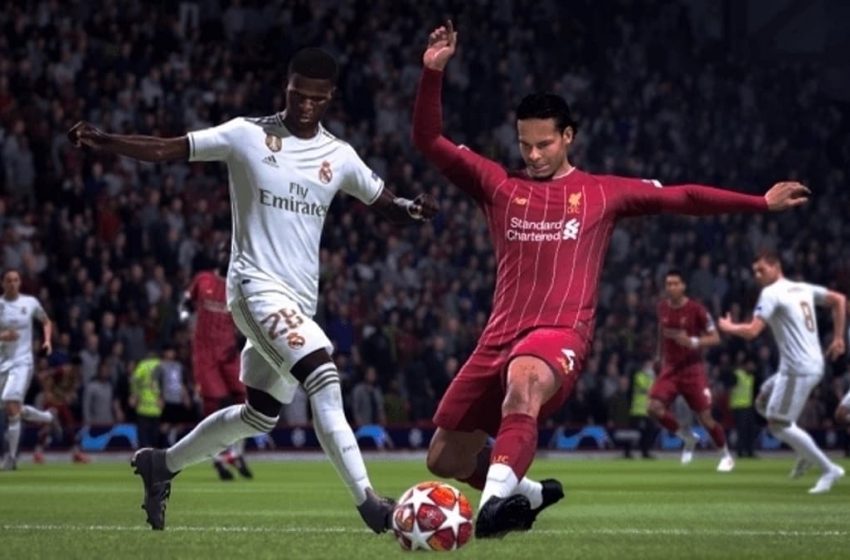 Earlier today, Electronic Arts provided information about its impressive sales year, particularly with Star Wars Jedi: Fallen Order selling over eight million copies, on its way to ten million. But it’s what was said during the financial sales call where things get interesting.

Compared to this year’s count of seven games released by the company (NBA Live 20 was announced, but ended up indefinitely delayed), COO and CFO Blake Jorgensen confirmed that the company will double that count for the 2020 fiscal year, with 14 games on the way.

Four of those titles will be sports franchises. New Madden and FIFA games are confirmed, and it seems a new NHL game will make its debut as well. As for the fourth title, there’s word that it could be something entirely different. Jorgensen did note that there will be more NBA Live details as the year goes on, but wouldn’t confirm if that was the fourth title or if there’s just an update on the previously released game.

From there, the company will publish four games through “smaller developers.” It didn’t confirm what these titles are just yet, but it has become known for indie favorites like Fe and Unravel Two, so they could follow along those lines.

Two mobile titles are in the mix, with a “soft launch” planned for each one sometime this year.

Finally, there are four games, which, according to Jorgensen, will “draw from the breadth of EA’s IP.” Keep in mind that these don’t include previously announced games like Command and Conquer remaster, or the new Medal of Honor VR games. Instead, they’re reported to be “exciting remasters of fan favorites.”

There have been rumors that a remake of Knights of the Old Republic is on the way, not to mention so many requests to see the Mass Effect trilogy on current consoles. But nothing is confirmed just yet.

Whatever the case, EA has a big year planned. Now it’s just a matter of seeing what it has coming. NBA Street? SSX? Dead Space? We’ll probably have to wait until EA Play this summer to find out if the event happens.

In the meantime, let’s get nostalgic and check out the trailer for the original Mass Effect Trilogy, as seen below. 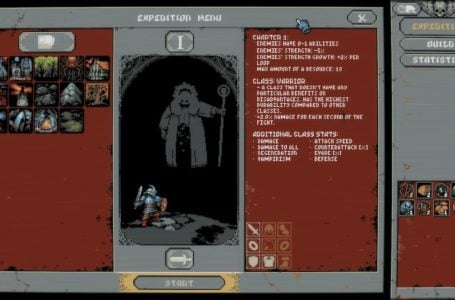 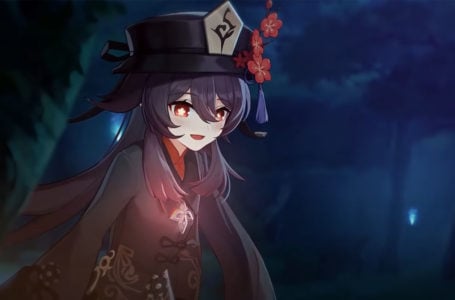 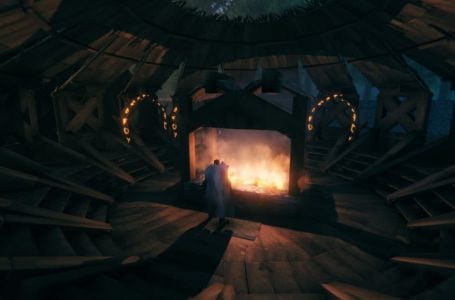