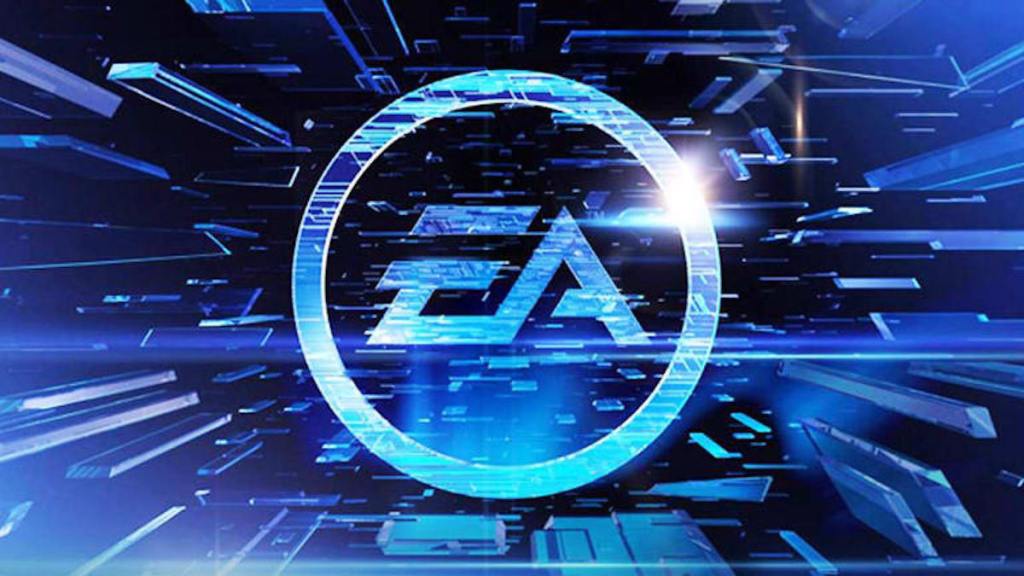 A report on December 13 indicated that Electronic Arts was in the market of adding to its sports games portfolio by acquiring Codemasters, the developer of the Formula 1 (F1) and Dirt racing franchises. That report was certainly accurate, as Electronic Arts announced on December 14 that it has reached a preliminary agreement to acquire the racing game developer.

Sky News in the United Kingdom reported on December 13 that Electronic Arts was in the midst of working on an offer to acquire the gaming studio. Sky News also noted in its report that per a source, EA was working with banking firm UBS for its offer to buy Codemasters.

A few hours later, Electronic Arts, via a press release, announced it had reached a preliminary deal to acquire Codemasters. EA stated that Codemasters’ shareholders will be entitled to receive approximately 604 pence (or $7.98) per each ordinary share. The entire valuation of EA’s offer is around $1.2B, a substantial amount more than the bid that Take-Two appeared to have successfully made last month.

On November 10, Take-Two announced that it had reached an agreement to buy Codemasters for about $994 million, with the purchase scheduled to become final during Q1 of 2021. Sky News, however, reported that some Codemasters fund managers were unhappy with the Take-Two/Codemasters deal, thanks to the fact that Take-Two’s bid was structured, in part, off of a combination of cash and shares. This caused the deal to fluctuate in value, as the shares were based upon Take-Two’s value on the New York Stock Exchange.