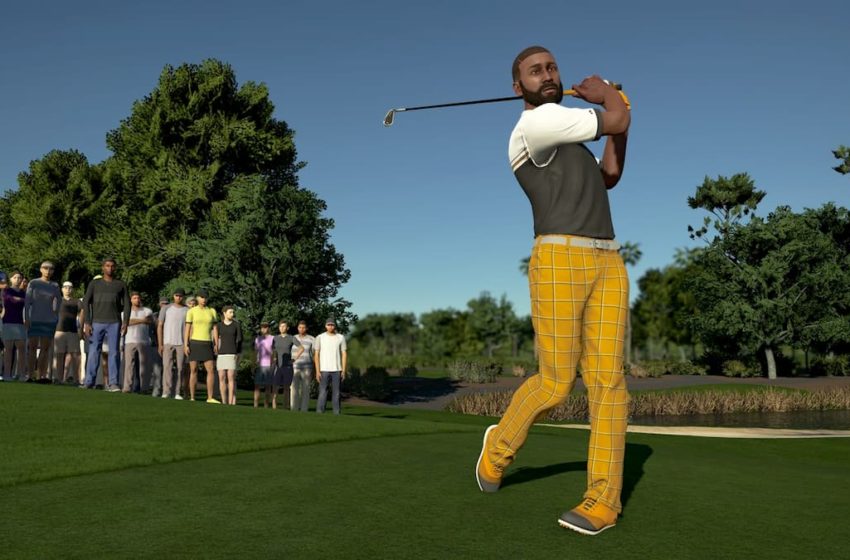 In late March, EA Sports announced it was making its way back into the golf game after taking a multi-year break. On April 7, they made their intentions to take back their golf crown clear by announcing that The Masters is coming exclusively to the new title. It’s a massive get for EA, as The Masters is the most famous golf tournament in the sport, and having the exclusive rights to it will give them a leg up on 2K’s next golf title.

While we don’t yet have a release date for EA’s new golf title, the announcement did reveal that the Road to The Masters mode will launch before the real-life tournament kicks off next year. That could just mean it’s launching alongside the game, and they’re not ready to announce the final date. However, it reads a bit like The Masters content will instead come as DLC. Of course, that’s purely speculation on our part, but the way the video announcement was worded seems to point that way.

Regardless, it’s great for golf fans to have some competition finally. PGA Tour 2K21 was a solid release last year, but now 2K and EA will push each other to make the best golf game out there. Hopefully, fans of the genre get some excellent golf games out of these continued developments.