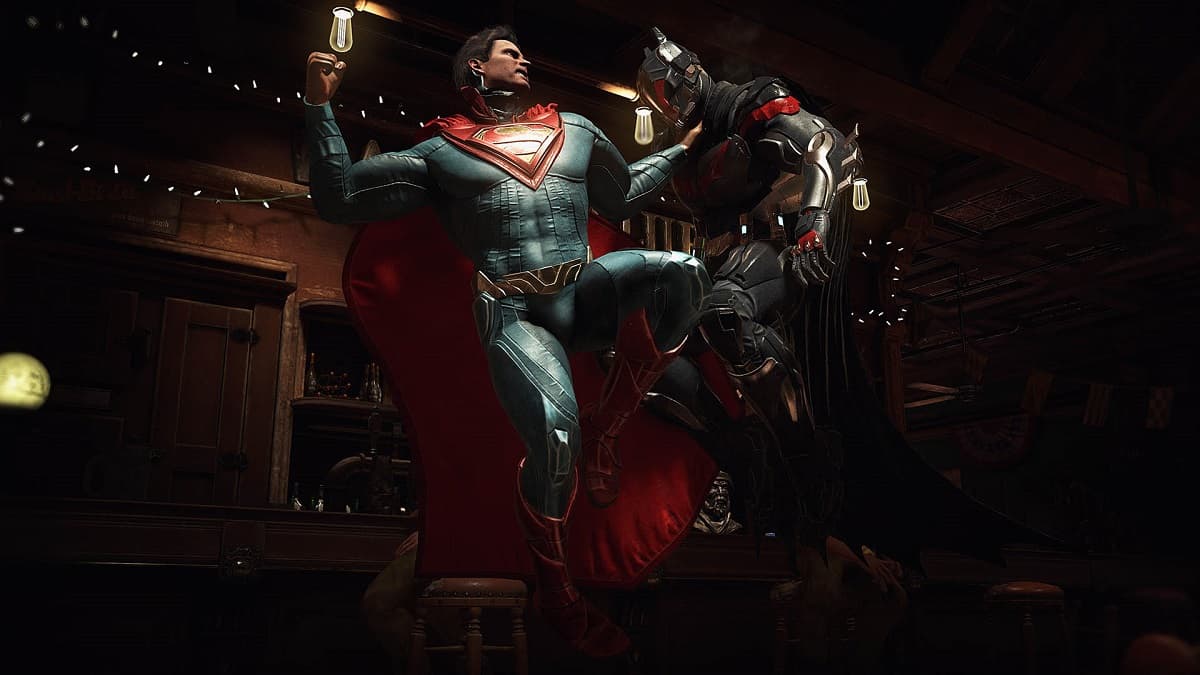 The DC FanDome is an online event that highlights all the upcoming news relating to DC Comics and the company’s many different characters. This is the go-to event for any fans of Superman, Batman, Teen Titans, and superhero movie cuts from Zack Snyder. The company also goes all-out with its special guests with many Hollywood A-listers joining in this year. Celebrities like Dwayne Johnson, Zachary Levi, James Gunn, JJ Abrams, and many more are all slated to make appearances during this year’s DC FanDome.

One guest has fans of the Injustice series very intrigued. The Injustice franchise is a series of fighting games that feature the many different superheroes and supervillains of the DC Universe. The premise of the story centers around Superman turning bad and governing the Earth as a dictator.

Related: Is the joke on us? Ed Boon might be hinting to three Jokers in Injustice 3

The games are developed by NetherRealm Studios under the leadership of Mortal Kombat creator Ed Boon. Boon is listed as one of the big guests for the DC FanDome. This caused many fans to speculate that Boon is going to announce Injustice 3 during the event. It’s been four years since the release of Injustice 2, and NetherRealm just released Mortal Kombat 11 in 2019, meaning the company may be looking to release a new Injustice as a side game before the inevitable next Mortal Kombat.

However, it should be noted that there will be an animated Injustice movie that is set to release on home media on October 19. It’s possible that Boon is going to the DC FanDome to promote the movie rather than to make a DC-related announcement. We’ll know more on October 16 when the DC FanDome kicks off.