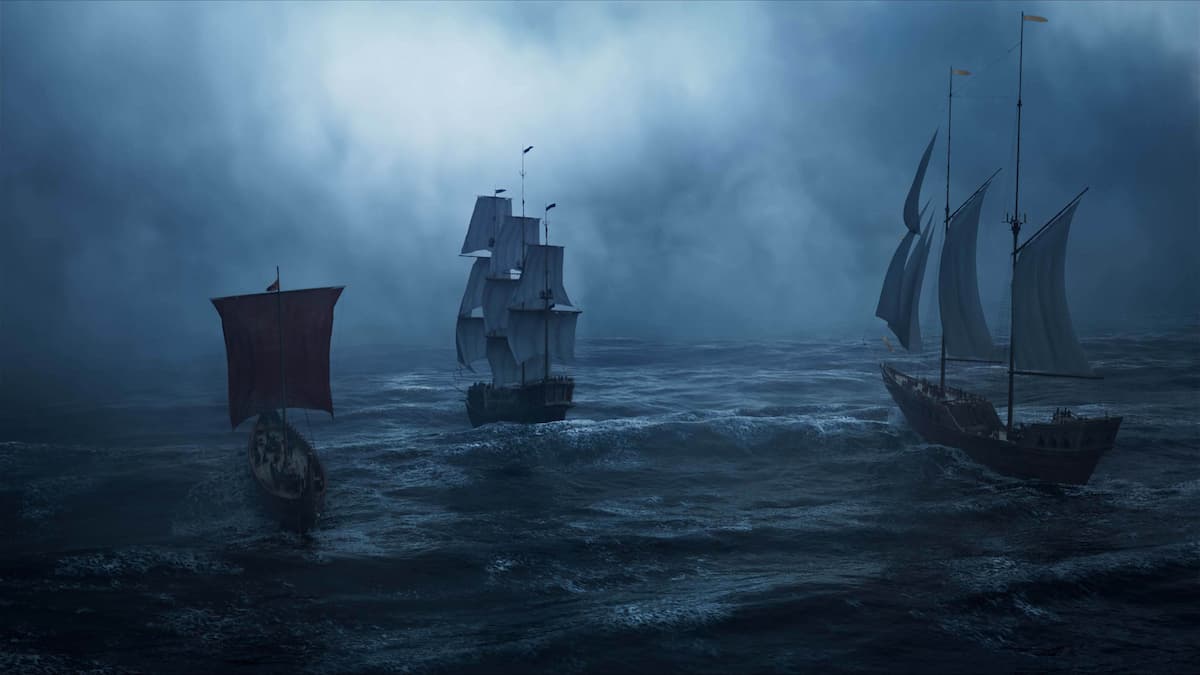 ZeniMax Online Studios released a brief trailer for Elder Scrolls Online earlier this month and revealed a preview date for information on the next expansion. It appears that the developers are also sending out golden medallions to ESO streamers and content creators, alongside a note with hints on what’s coming our way.

Numerous content creators for ESO have already uploaded pictures of their medallions, which are golden and feature an old-style battleship emblazoned on one side — but it also comes with a note attached.

Adventurer, we seized this letter and medallion as its courier journeyed through Glenumbra. Investigate this organization, uncover their goals, and report back to me. You can name your price.

Our knights obtained this medallion during a raid on a secret Mages Guild workshop. Study it. Protect it. Its purpose will play a vital role in the Ascendant Order’s plans. Find the mage who created it and send our knights to secure the master template. Remember, we cannot ascend until we meet our overarching goals. The secret of these medallions is the key to our success and the salvation of Tamriel.

Do not fail me.

This new Chapter announcement has been rumored to contain content not originally shown in any other The Elder Scrolls game. The trailer featured sailing ships, a port town of some sort, and stormy seas. Many players are speculating that some form of personal ship ownership or sailing minigame may be headed our way — but we’ll have to wait until January 27 to find out.