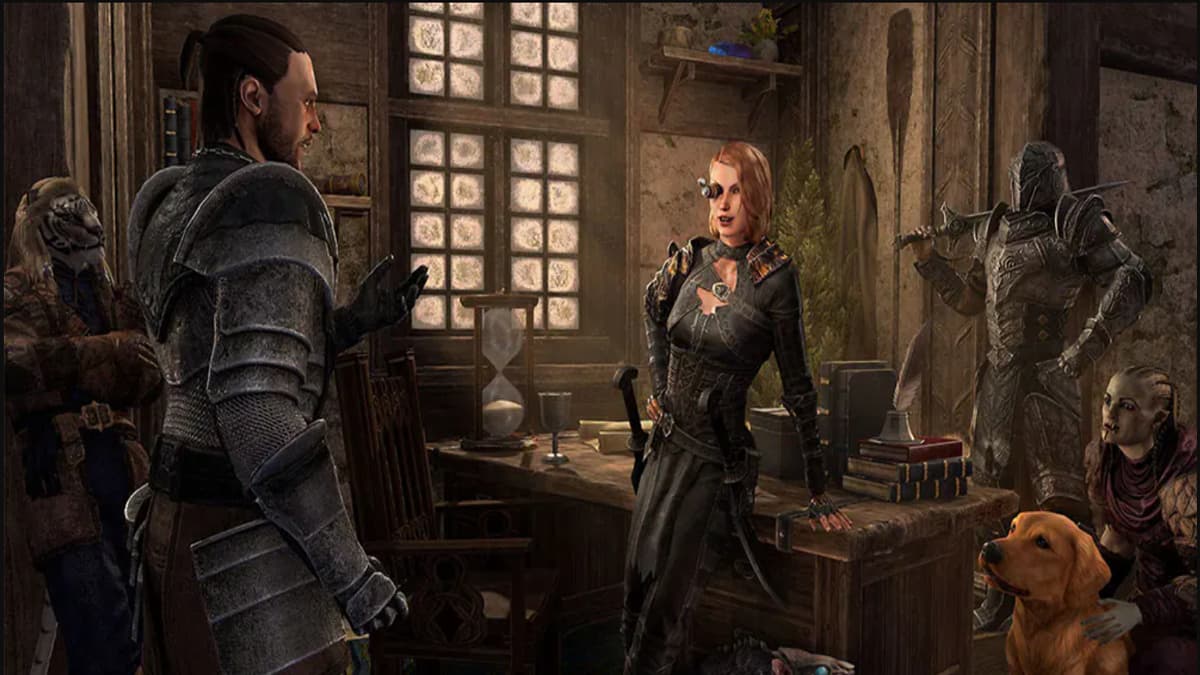 Elder Scrolls Online focuses on large-scale storytelling. For each of the past four years, the stories were released periodically. Each of these took place over the course of a single year, giving fans a tale to dig into as the calendar moved along. That’s all going to change in 2023. With how large ESO has become, the developers have decided to switch up how they tell stories by opting for even more long-term and long-lasting narratives.

A letter from ESO Studio Director Matt Firor, says in the coming year, the game will move away from what they call their “Year Long Adventure.” This method saw storylines released early in the year, around March or June, with an introduction to the story. Then, DLC would be released in the following months that wrapped up the previous storyline with a nice little bow.

The change comes from the developers wanting to tell more expansive stories that span many years. This will lead to the release of multiple Chapters where everything is connected. Currently, players are used to large Chapters like Summerset and Morrowind where everything that happens is contained within each specific Chapter. Legacy of the Bretons will be the final 12-month storyline for Elder Scrolls Online. The adventure began in March and finished with the Firesong DLC in November. With that wrapped up, ESO is ready to move on to longer, more involved Chapters.

It’s unclear what exactly the next release will focus on, but a few things have been revealed so far. We know that the next full Chapter will release in June and will feature a brand-new story. Players will be able to work through the entire plot without having to wait for future DLC. Full details on what the next Chapter is will be announced during the Elder Scrolls Online Global Reveal Event in January.