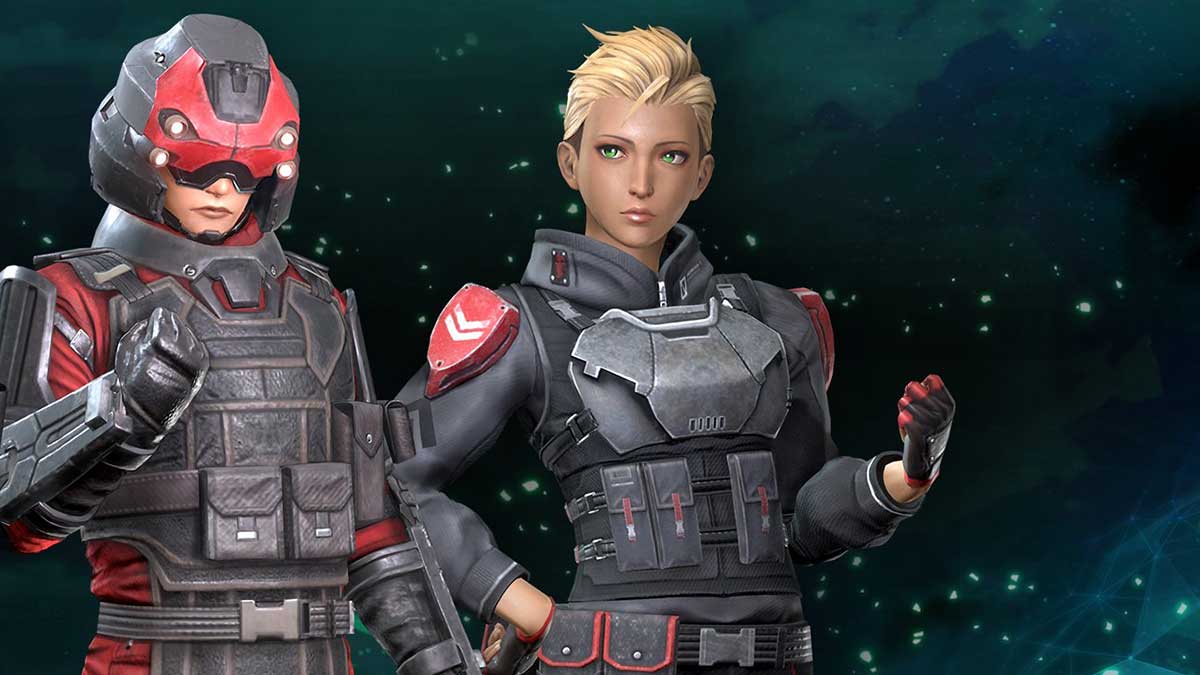 Two brand new skins have been added to Final Fantasy VII: The First Soldier today. The Elite Riot Trooper and Light Armor skins can be purchased in-game for one day only. Players who aren’t satisfied with the skins they can unlock from the season pass or through Style progression can pick these up to make their character look unique in every match.

To put this into context, the game’s season pass costs 1000 Shinra Credits and has 100 ranks of rewards to work through. In addition, players can purchase the Elite Season Pass, which immediately opens the first 30 ranks for 2000 Shinra Credits. The game also rewards players with skins and other cosmetics for playing matches using each Style and completing bonus challenges and objectives.

Both skins will be removed from the game at 5:59 AM PT on November 20, giving you roughly one day to pick them up if you want them. Time will tell how many players pick these up and start showing them off over the game’s first weekend after launching earlier this week.