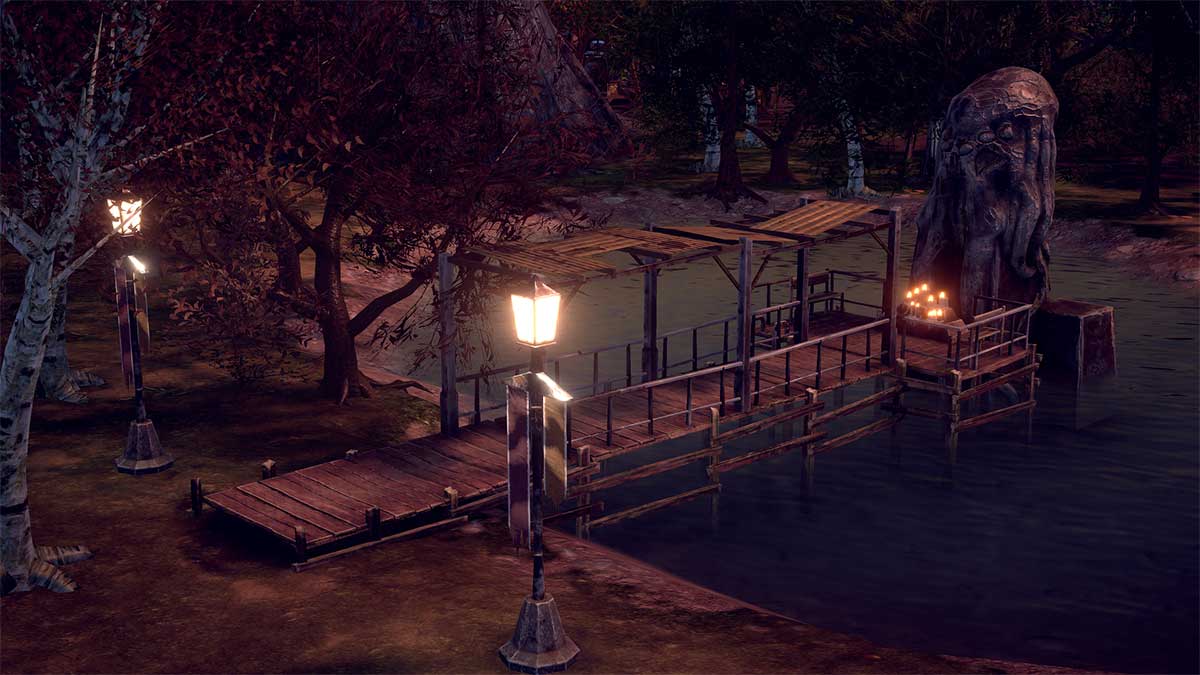 Developer Gentlymad Studios has released a free Halloween DLC for its post-apocalyptic city builder Endone: A World Apart. The DLC is available today and adds a selection of new creepy items for you to use in your next playthrough.

The Halloween update for Endzone: A World Apart is available now for free to all players. The DLC will be available to download long after the spooky season has ended. so every future player can enjoy the creepy content without worrying about FOMO.

All the new additions are purely cosmetic, but they tie into the game’s mechanics. The more of these items you build in your settlement, the more appealing it will be to your survivors. For example, among the new items you can create is a statue of The Great Old One, which survivors will stand around and worship.

That’s not all though. You can also place pumpkins, terrifying scarecrows, and a giant new firepit for survivors to gather around. However, it’s unlikely that your survivors will have the time to enjoy all of this if you don’t have the automation provided by buildings in the game’s recent Prosperity update.

The Halloween DLC doesn’t alter anything mechanically in your settlement, but it does allow you to bring the season to your survivors. Life is hard enough at the end of the world without having to worry about pumpkin carving. Now, you can take that stress away and do it for them.