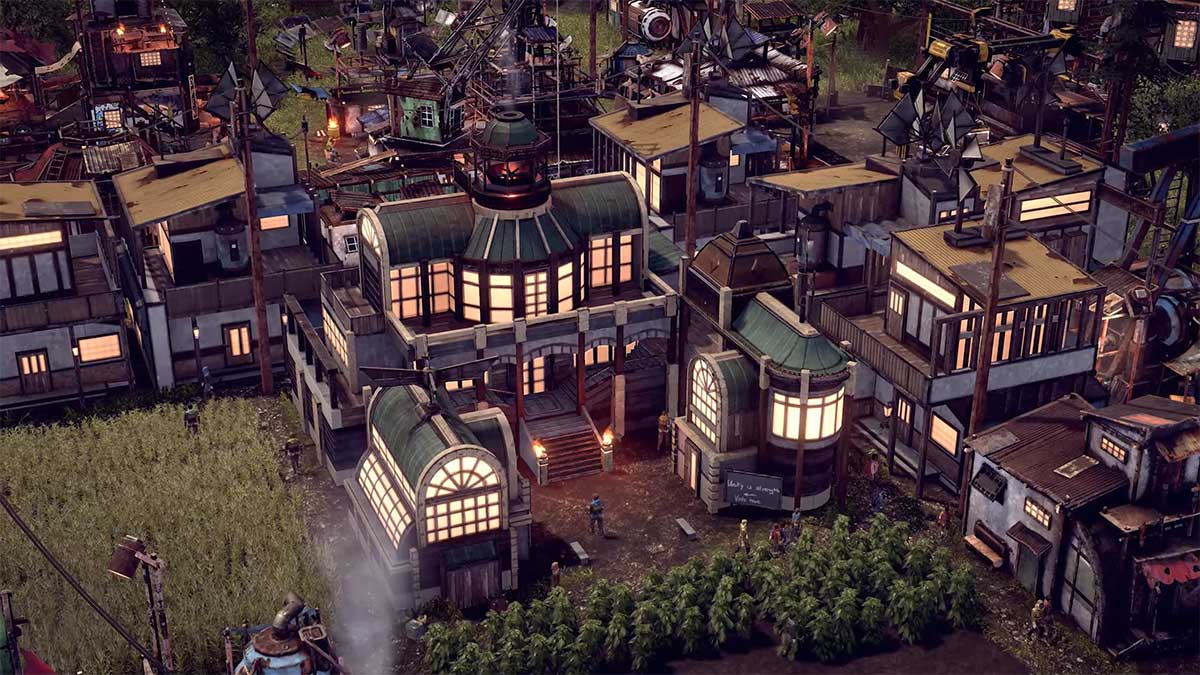 Publisher Assemble Entertainment has announced that the Prosperity Update for Endzone: A World Apart will launch in October. The update has had a release window of Fall 2021, but today a post on Twitter confirmed the exact date when the update would be available.

Players can purchase and download Endzone: A World Apart Prosperity Update on October 21. The update is a significant piece of DLC, bringing new systems and buildings to the game, which is why it’s a premium add-on for the game instead of a free update. The price for the Prosperity Update hasn’t been revealed yet.

The Prosperity Update is a major step forward for the world of Endzone: A World Apart. Survivors are no longer battling with the elements to eke out an existence in a harsh world. They’re prospering. This is evident in the addition of luxury goods like coffee, soap, and better quality houses that offer comfort and protection.

The world is also prospering with this update, meaning players will encounter more lush environments that they can use to their advantage. Three new scenarios will challenge all players, presenting them with problems that need to be solved for a community to survive.

Finally, some new buildings and systems will make the game feel entirely different. For example, upgraded water towers can work with water pumps to remove the need for survivors to collect water manually. However, you’ll also need to balance the political atmosphere in your community, keeping most people happy without inciting a riot.