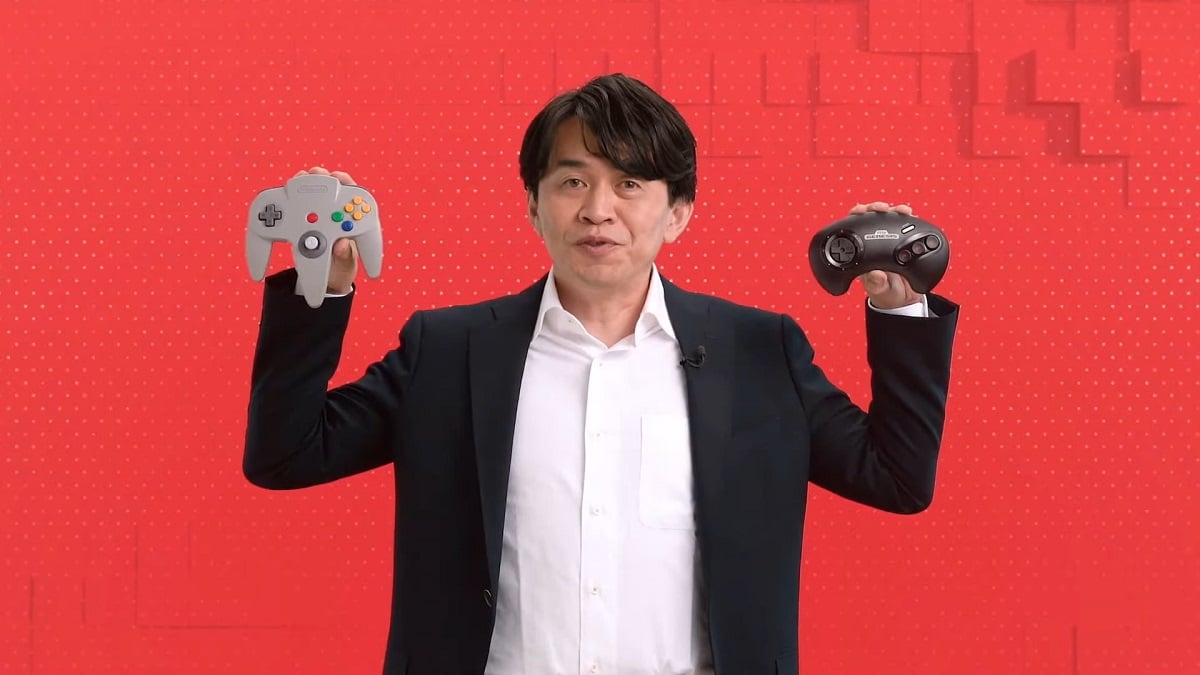 When the Nintendo Switch’s new online service was announced last month, there were rumblings that European customers might have been stuck with the original 50Hz PAL releases. Today, the Nintendo UK Twitter account revealed that the service will utilize the 60Hz NTSC versions of the games instead.

According to the post, some titles have an optional European PAL version with language options. They did not disclose which games would offer this choice, though.

The uninitiated may be wondering what all this means, exactly. Prior to high definition television bringing new display standards to the world, standard definition TVs had different refresh rates depending on the region. Of the major gaming territories, NTSC referred to North America and Japan. Meanwhile, PAL was used by Europe.

NTSC displays had a 60Hz refresh rate, meaning they could accept a signal that refreshed 60 times in one second. PAL displays had a 50Hz refresh rate. With retro games, this meant titles ran at lower framerates. 60 fps games were 50 fps in PAL regions and 30 fps NTSC games were 25 fps on PAL displays to divide evenly into the refresh rate. This could cause issues as games were sometimes coded to the NTSC framerate, resulting in slow motion-like animations, gameplay, and even slowed down music in PAL regions.