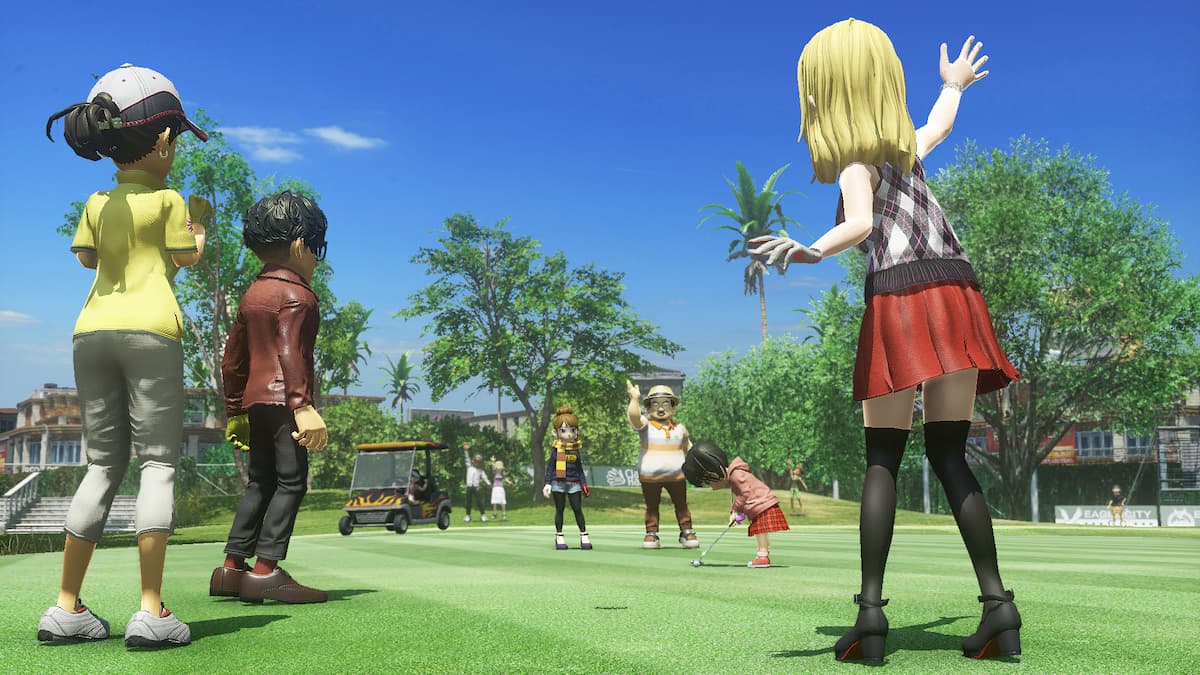 Clap Hanz, the studio behind the long-running Everybody’s Golf franchise, has broken its exclusivity deal with Sony after 20 years. Its latest title, Clap Hanz Golf, is now available for Apple Arcade and has promised several modes that include online multiplayer. It also seems that the latest title retained the fun, colorful, and cartoony style of the previous series, which is good news for longtime fans.

The studio’s sudden departure from the PlayStation brand happened during the same week that Sony announced the effective dissolution of its Japan Studio. The studio worked with Clap Hanz on several games in the Everybody’s Golf series, which was previously known as Hot Shots Golf in the States, and developed other titles such as The Last Guardian, Patapon, Bloodborne, Demon’s Souls, Gravity Rush, and the Shadow of the Colossus remaster.

Clap Hanz Golf is one of 30 games to be added to the iOS subscription service along with PlatinumGames’ World of Demons, Fantasian from Final Fantasy creator Hironobu Sakaguchi, NBA 2K, The Oregon Trail, Threes, Monument Valley, Mini Metro, and the remastered Cut the Rope.

Sony revealed their plans with Japan Studio earlier this year in an official statement: “In an effort to further strengthen business operations, SIE can confirm PlayStation Studios Japan Studio will be re-organized into a new organization on April 1.” The statement continues: “Japan Studio will be re-centered to Team ASOBI, the creative team behind Astro’s Playroom, allowing the team to focus on a single vision and build on the popularity of Astro’s Playroom.”