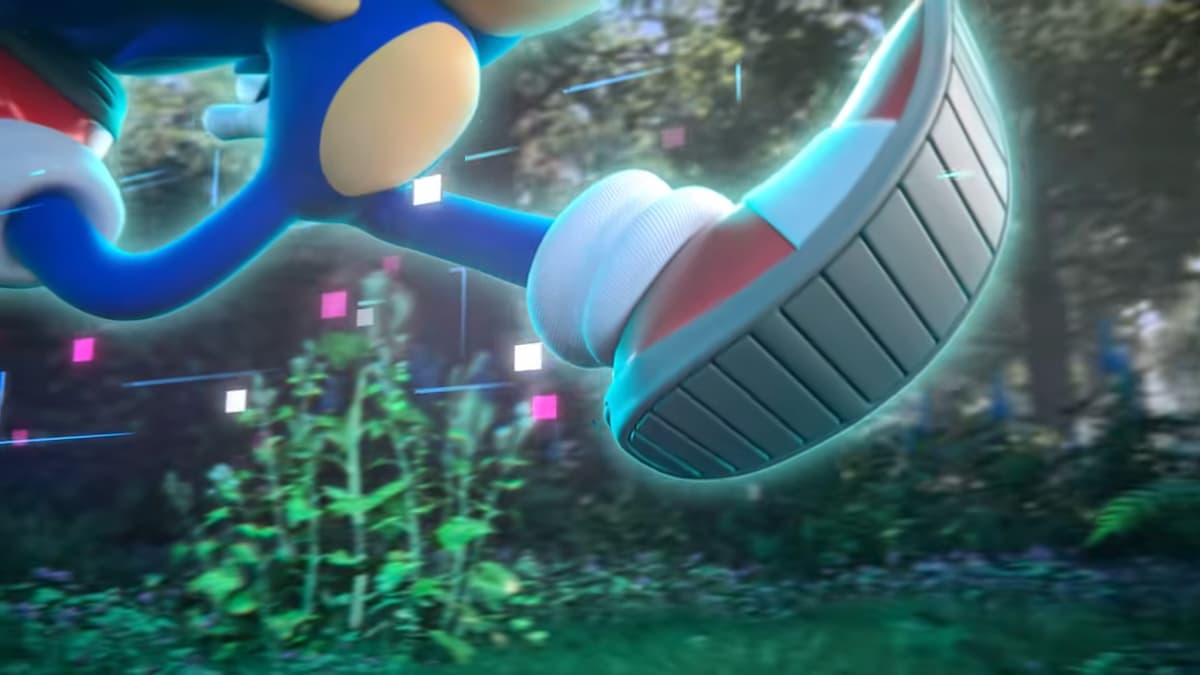 It’s been nearly seven months since Sega revealed the teaser trailer for a new Sonic game now dubbed Sonic Frontiers during its Sonic Central stream. Fans have been pining for more information about the mysterious new game, and now evidence is mounting that it will be revealed at The Game Awards.

The first clue lies in the registration of the Sonic Frontiers website domain. It’s 403’ed at the moment, but this confirms the trademark Sega filed for the game last month, which revealed that the next installment in the series would be called Sonic Frontiers, not Sonic Rangers.

The second clue comes from Sonic the Hedgehog’s official Steam page. JamKingVAC shared on Reddit last night that they noticed the number of games on the Steam page increased from 34 to 35. They said that while the increase may indicate the addition of Sonic Origins, yet another compilation of classic Sonic games, it also implies that Sonic Frontiers may be getting another reveal sooner than we think.

These tell-tale signs come just one week after EDM artist Steve Aoki hosted the virtual Sonic concert that stoked controversy among fans due to the lack of Sonic music he promised he would play, the poor quality of the dance animations for Sonic and the gang, and the fact he supports NFTs. We’re still technically celebrating Sonic’s 30th anniversary, so it would make sense to end the year on a more positive note by revealing a new trailer at The Game Awards.

Geoff Keighley did promise that the number of the game reveals at The Game Awards would be in the double digits — somewhere between 40 to 50 games. Let’s hope Sonic Frontiers is one of them.